First up, Magnolia is prepping Thierry Poiraud's Don't Grow Up starring Fergus Riordan and McKell David for Blu-ray on July 3. Supplements will include:

- Making of Don't Grow Up
- On The Set: Languages And The Director
- Inside The Group: Cast And Characters

Meanwhile, the label will bring Peter Ricq's Dead Shack starring Matthew Nelson-Mahood, Lizzie Boys, and Gabriel LaBelle to Blu-ray on August 7. Supplements have not been detailed yet.

In addition, Matthew Charles Santoro's Higher Power starring Jordan Hinson, Ron Eldard, and Colm Feore is set to arrive on August 14. No other details have been announced at this time. 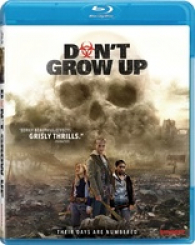 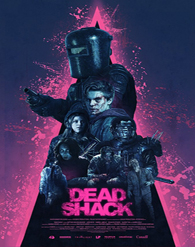 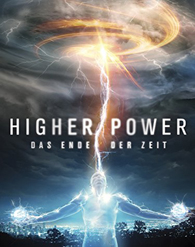 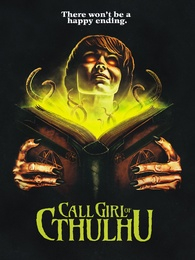 20th Century Fox is prepping Wes Anderson's Isle of Dogs starring Bryan Cranston, Scarlett Johansson, Edward Norton, and Bill Murray for Blu-ray on July 17. In addition, a Collectible Gift Set with 6 Figurines and a Two Movie Collection with Fantastic Mr. Fox will also be available that same day. Supplements will include: 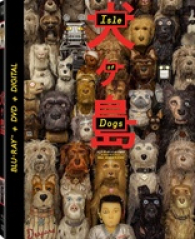 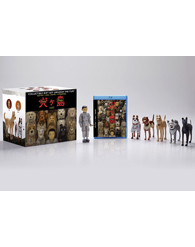 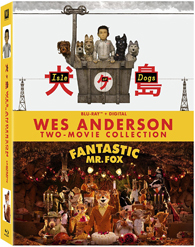 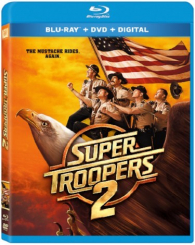 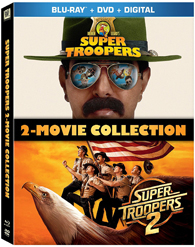 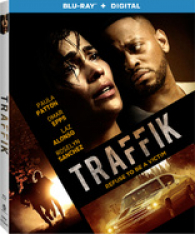 Likewise, the label is also releasing Dante Tomaselli's Desecration starring Irma St. Paule, Christie Sanford, and Danny Lopes on August 7. The disc will feature a new remaster, and supplements will include:

In addition, John Leone's The Great Smokey Roadblock starring Henry Fonda, Eileen Brennan, Austin Pendleton, and Robert Englund is in the works for August 14. The disc will feature a brand new remaster of the film and supplements will include: 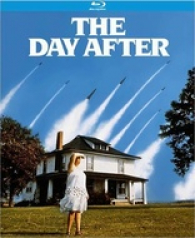 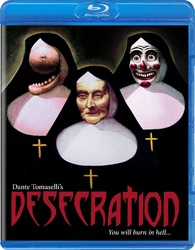 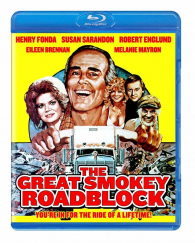 HBO has announced plans to release Strike Back: Season Five starring Philip Winchester, Sullivan Stapleton, and Michelle Lukes on August 21. No other details have been announced at this time.

In addition, the studio is bringing Ramin Bahrani's Fahrenheit 451 starring Michael B. Jordan, Michael Shannon, and Sofia Boutella to Blu-ray on September 18. Supplements will include: 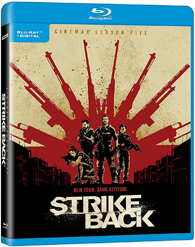 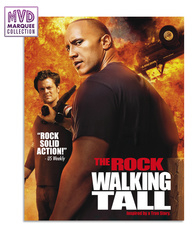 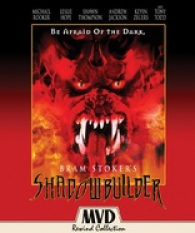 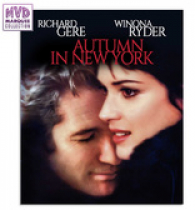