The second season of the award-winning Hulu series is heading to Blu-ray.

First up, MGM will release Hulu's The Handmaid's Tale: Season 2 starring Elisabeth Moss, Joseph Fiennes, and Yvonne Strahovski on December 4. Supplements will include: 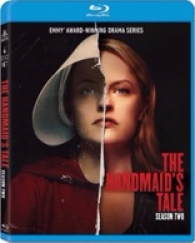 As previously reported, the studio is also bringing Pierre Morel's Peppermint starring Jennifer Garner, John Gallagher Jr., John Ortiz, and Richard Cabral to Blu-ray, and now the release date has been announced as December 11. Supplements will include: 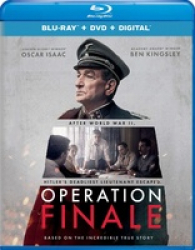 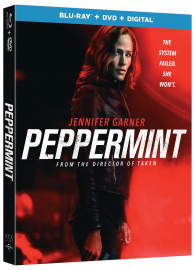 VCI is bringing Paul Aaron's The Miracle Worker starring Patty Duke, Diana Muldaur, and Charles Siebert to Blu-ray on December 11. No other details are currently listed for the disc.

In addition, the label will also release Tailspin Tommy in the Great Air Mystery starring Clark Williams, Noah Beery Jr., Jean Rogers, and Delphine Drew on December 11. Supplements have not been detailed, but the disc has been digitally remastered and restored from the original 35mm fine grain. 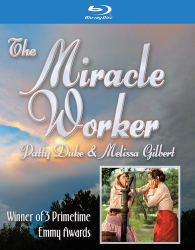 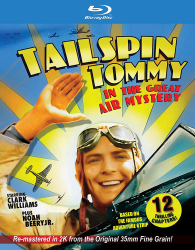 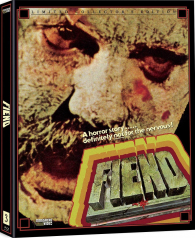 FilmRise is prepping Matthew Newton's Who We Are Now (Special Edition) starring Julianne Nicholson, Emma Roberts, and Zachary Quinto for Blu-ray on December 11. Supplements will include: 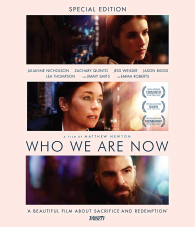 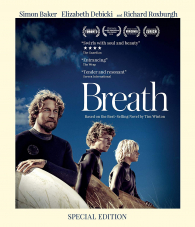 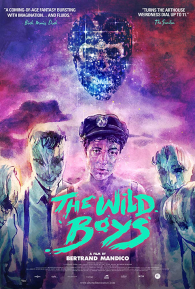 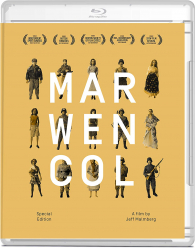 Raro Video is prepping Massimo Dallamano's The Secret of Dorian Gray starring Helmut Berger, Richard Todd, and Herbert Lom for Blu-ray on December 18. The film will feature a new remaster from the original 35mm negative. Supplements will include: 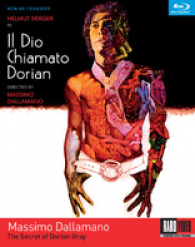 Briarcliff Entertainment is set to release Michael Moore's documentary Fahrenheit 11/9  on December 18. There are no supplements currently listed for the disc. 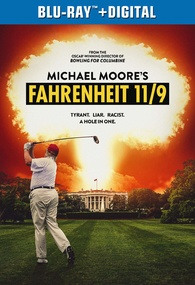 As previously reported, Sony is prepping Yann Demange's White Boy Rick starring Matthew McConaughey, Jennifer Jason Leigh, and Eddie Marsan for Blu-ray, and now the release date has been announced as December 25. Supplements will include: 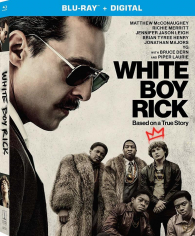 Grasshopper Film has announced plans to bring Jean-Marie Straub and Daniele Huillet's Chronicle of Anna Magdalena Bach starring Gustav Leonhardt and Paolo Carlini to Blu-ray on January 29. The disc will feature a new digital restoration and supplements will include: 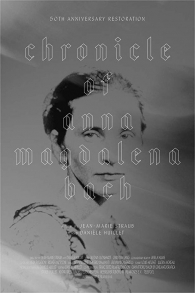 HBO is preparing Ballers: The Complete Fourth Season starring Dwayne Johnson, John David Washington, and Omar Benson Miller for Blu-ray on January 29. Supplements have not been announced yet.

In addition, the network is bringing The Deuce: The Complete Second Season starring James Franco, Maggie Gyllenhaal, and Gbenga Akinnagbe to Blu-ray on February 5. Supplements have not been detailed at this time. 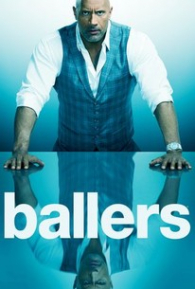 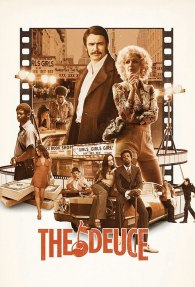