Check out the latest details for upcoming Blu-ray titles, including Before I Fall and Ridley Scott's 1492.

First up, Universal is set to release Ry Russo-Young's Before I Fall starring Zoey Deutch on May 30. No supplements have been revealed. 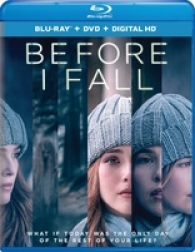 Warner Bros. will bring Fist Fight starring Ice Cube and Charlie Day to Blu-ray on May 30. Supplements will include Georgia Film Commission and Deleted Scenes. 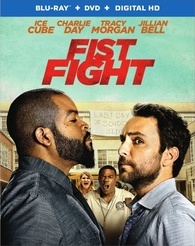 Lionsgate is prepping The Assignment starring Sigourney Weaver and Michelle Rodriguez for a June 6 release. Supplements will include "Filmmaking Portraits" Photo Montage. 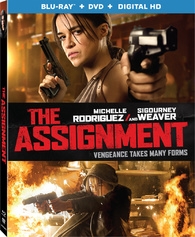 As previously reported, Paramount will release Juice: 25th Anniversary Edition on June 6, along with newly announced supplements: Audio Commentary by director Ernest R. Dickerson; You've Got the Juice Now; The Wrecking Crew; Sip the Juice: The Music; Stay in the Scene: The Interview; and Photo Gallery. 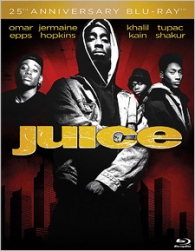 The American Genre Film Archive (AGFA) has announced a July 25 release date for Tom Hanson's The Zodiac Killer. The Blu-ray will feature a new 4K restoration completed from the only surviving 16mm blow-up elements, along with Audio Commentary track with Tom Hanson, Manny Nedwick, and more; Interview with director Tom Hanson and actor Manny Nedwick; Tabloid-horror trailers from the AGFA archive; Bonus movie: Another Son of Sam (1977) - NEW 2K restoration from a 35mm theatrical print; Liner notes and director Tom Hanson interview by Chris Poggiali of Temple of Schlock; and Reversible cover art. 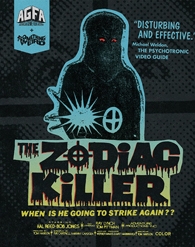 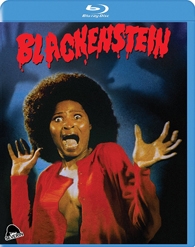 Shout Factory will bring director Sylvie Verheyde's Sex Doll to Blu-ray on July 11. No supplements have been announced yet. 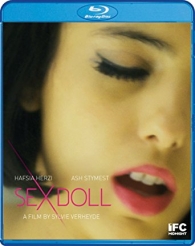 As previously reported, Scream Factory is prepping Willard and its sequel Ben for Blu-ray on May 16. The discs will both feature 1080p video and DTS-HD MA mono soundtracks. 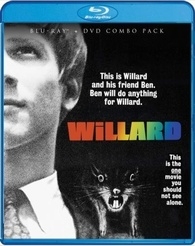 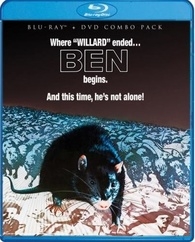 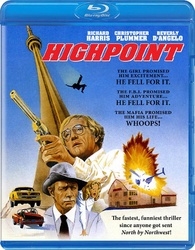 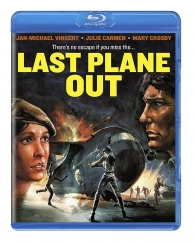 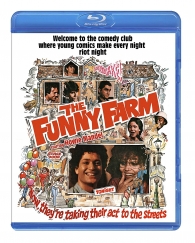