Blu-ray News Roundup: 'The Flash,' 'Orphan Black,' 'A Fistful of Dollars,' and More

Discs featuring The Scarlet Speedster and The Man with No Name are among the latest Blu-ray announcements.

In addition, the company is prepping Azazel Jacobs' The Lovers starring Debra Winger, Tracy Letts, and Melora Walters for August 1. The Blu-ray will feature: 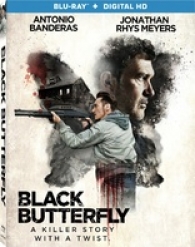 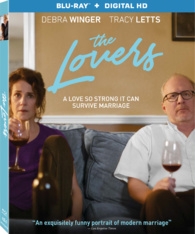 -The Flash: 2016 Comic-Con Panel
-A Flash in Time: Time Travel in the Flash Universe
-Villain School: The Flash Rogues
-Allied: The Invasion Complex (The Flash)
-Rise of Gorilla City
-The Flash: I'm Your Super Friend
-The Flash: Hitting the Fast Note
-Harmony in a Flash
-Synchronicity in a Flash
-Deleted Scenes
-Gag Reel 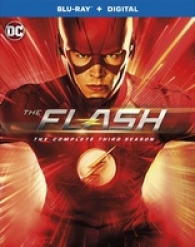 The BBC is set to release Orphan Black: Season Five starring Tatiana Maslany, Jordan Gavaris, and Maria Doyle Kennedy on September 12. No other details have been announced at this time. 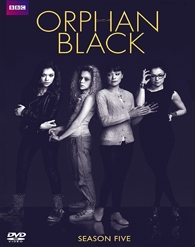 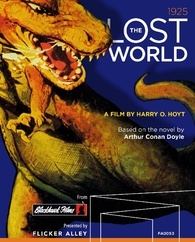 Kino has announced plans to release Woody Allen's Take the Money and Run starring Woody Allen, Janet Margolin, and Marcel Hillaire on Blu-ray later this year. No other details have been announced.

Likewise, the label is prepping a new Blu-ray release of Sergio Leone's A Fistful of Dollars for later this year as well. Full specs and supplements have not been detailed, but the disc is set to be sourced from a 2014 4K restoration.