Coming Soon to Blu-ray: 'You Were Never Really Here,' 'Ash vs Evil Dead,' and More 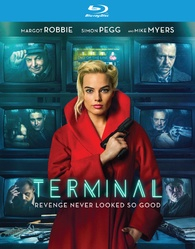 - Behind the Scenes Featuring Interview with James Franco" Featurette

In addition, the studio is bringing Lynne Ramsay's You Were Never Really Here starring Joaquin Phoenix, Ekaterina Samsonov, and Alessandro Nivola to Blu-ray on July 17. Supplements have not been detailed yet.

- “The Making of Dark Crimes” Featurette

Likewise, the Starz series Counterpart starring J.K. Simmons, Harry Lloyd, and Olivia Williams has also been dated for July 31. Supplements will include:

- “Season Outlook” Featurette
- "Inside the World of 'Counterpart'" Featurette

And rounding out Lionsgate's upcoming lineup will be Ash vs Evil Dead: The Complete Third Season starring Bruce Campbell, Ray Santiago, and Dana DeLorenzo on August 21. Supplements will include:

- Audio Commentary with Executive Producer Rob Tapert on every episode 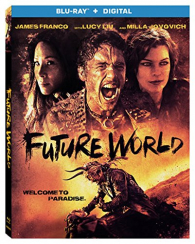 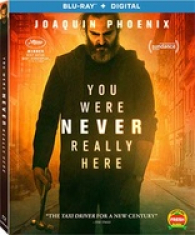 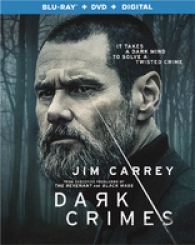 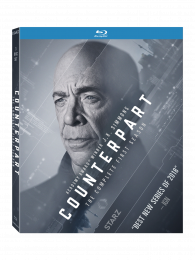 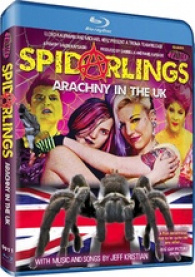 Milestone is set to release Luchino Visconti's Rocco and His Brothers starring Alain Delon, Renato Salvatori, and Annie Girardot on July 10. The disc will feature a new 4K restoration of the movie by the Film Foundation and Cineteca di Bologna. Supplements will include:

In addition, the label is also bringing Hirokazu Koreeda's Maborosi starring Takashi Naito, Tadanobu Asano, Akira Emoto, and Mutsuko Sakura to Blu-ray on July 10. No other details have been announced at this time. 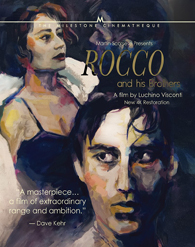 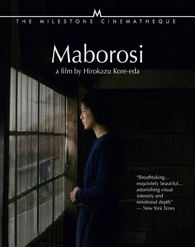 Mondo Macabro has announced plans to release Narciso Ibáñez Serrador's Who Can Kill a Child? on July 10. The disc will feature a brand new 4K restoration of the film from the original camera negative, and supplements will include: 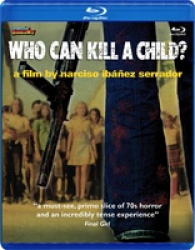 Mill Creek Entertainment is bringing Masters of Sex: The Complete Series starring Michael Sheen and Lizzie Caplan to Blu-ray on August 7. No other details have been announced so far.

In addition, the label will release Documentary Now! Seasons 1 & 2 starring Fred Armisen and Bill Hader on August 7. Supplements have not been revealed at this time.

Likewise, Happy Endings: The Complete Series starring Eliza Coupe, Elisha Cuthbert, Adam Pally, and Damon Wayans Jr. is also in the works for Blu-ray on August 7. No other info has been detailed. 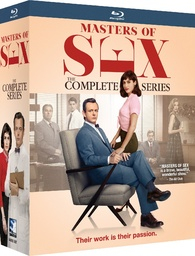 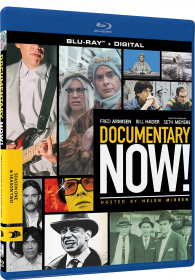 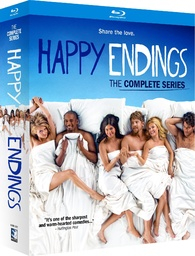 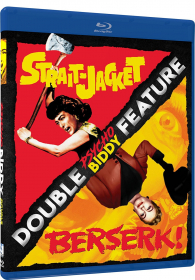 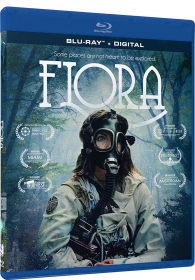 In addition, the label is set to release Xavier Beauvois' The Guardians starring Nathalie Baye, Laura Smet, and Iris Bry on August 28. No other info has been revealed at this time. 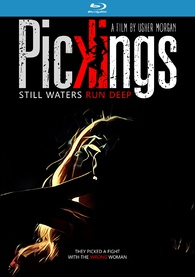 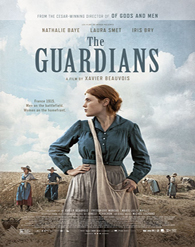 Finally, Ronin Flix has announced plans to bring Richard Stanley's Hardware starring Dylan McDermott, Stacey Travis, John Lynch, William Hootkins, and Iggy Pop to Blu-ray later this month. The 2-disc set will feature a brand new 4K remaster of the film scanned from the original negative, and supplements will include: