Movies from Victor Fleming, Sergio Leone, and more are all coming to Blu-ray.

Kino has announced several new discs that are set to hit Blu-ray over the coming months. Here's a full rundown of recently revealed details and title announcements: 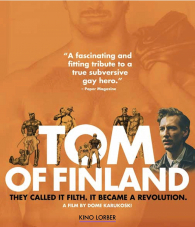 Caroline Link's Nowhere in Africa starring Juliane Köhler, Merab Ninidze, and Matthias Habich. No other details have been revealed at this time. 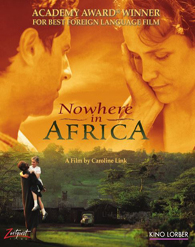 Sergio Leone's A Fistful of Dynamite aka Duck, You Sucker starring James Coburn and Rod Steiger. Supplements will include: 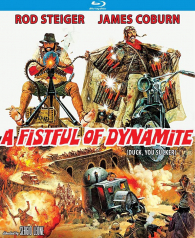 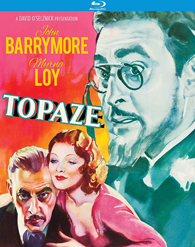 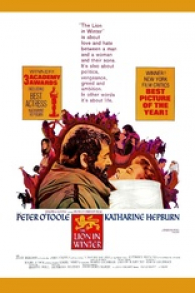 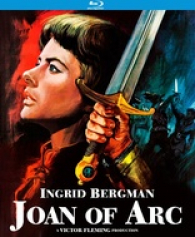 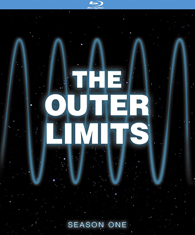