Kino's May 2019 Blu-ray releases are now available for pre-order.

Here's a rundown of Kino's new lineup of Blu-rays set to arrive throughout May under the company's various labels: 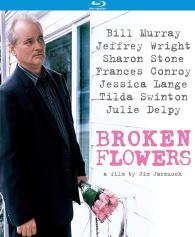 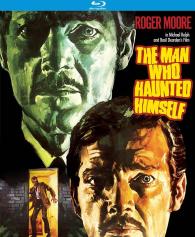 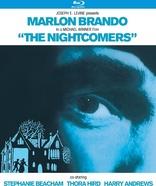 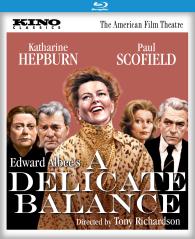 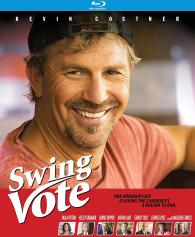 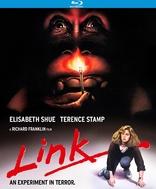 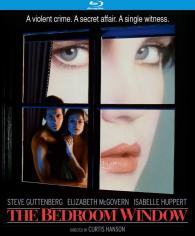 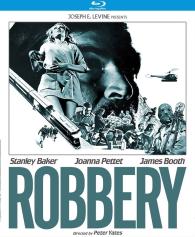 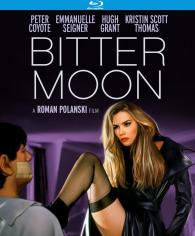 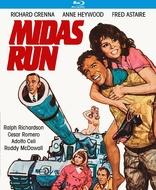 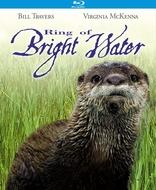 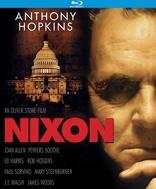 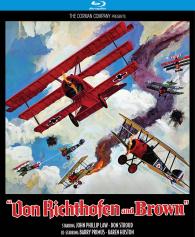 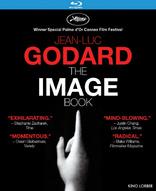 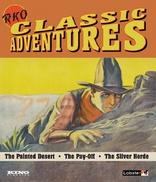 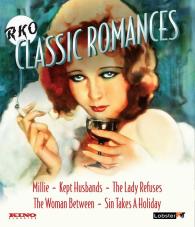 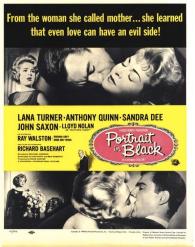 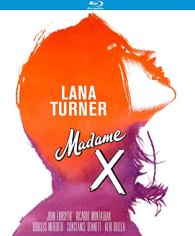 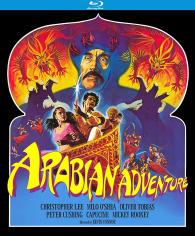 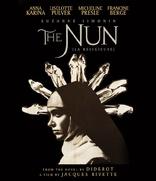 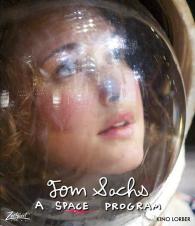 You can find the latest specs for all of the titles listed above linked from our Blu-ray Release Schedule where they are indexed throughout May.