Kino has announced several new discs that are set to hit Blu-ray in June, including a remastered version of Alfred Hitchcock's Under Capricorn starring Ingrid Bergman and Joseph Cotten.

William Wyler's The Big Country: 60th Anniversary Edition starring Gregory Peck, Jean Simmons, and Carroll Baker. The film has been newly remastered in HD, and supplements will include: 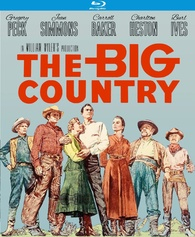 Nathan Juran's Jack the Giant Killer starring Kerwin Mathews, Judi Meredith, Torin Thatcher, Walter Burke, and Don Beddoe. The disc will feature a brand new remaster and will include both the original 94-minute cut and the re-envisioned 91-minute musical version. Supplements will include: 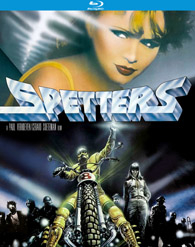 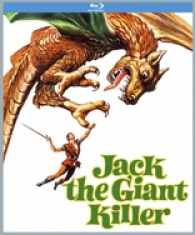 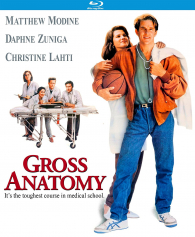 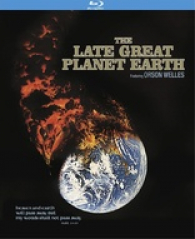 Alfred Hitchcock's Under Capricorn starring Ingrid Bergman and Joseph Cotten. The disc will feature a brand new 4K restoration, and supplements will include:

Fritz Lang's The Woman in the Window starring Edward G. Robinson, Joan Bennett, Raymond Massey, Edmund Breon, and Dan Duryea. The disc will feature a new restoration and supplements will include:

Denis Héroux's Jacques Brel Is Alive and Well and Living in Paris starring Elly Stone, Mort Shuman, Joe Masiell, and Jacques Brel. The disc will feature a new 2K restoration, and supplements will include: 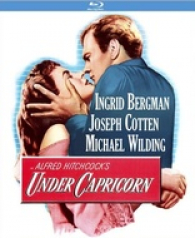 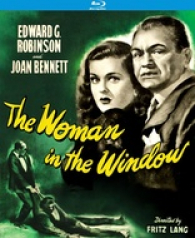 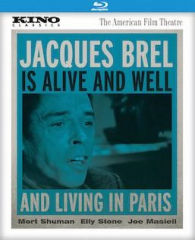 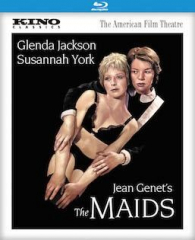 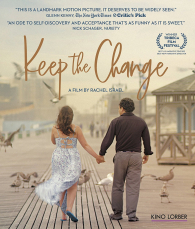 Blake Edwards' The Pink Panther Cartoon Collection: Volume 2 starring Rich Little. The disc will feature 20 shorts in chronological order (21-40) all with original audio (no laugh tracks). Supplements will include:

- NEW interview with director Andrey Zvyagintsev
- Trailers
- THE RETURN: A FILM ABOUT THE FILM (2004, 63 minutes) 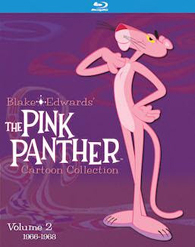 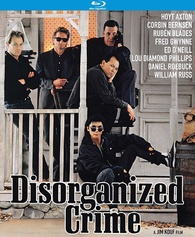 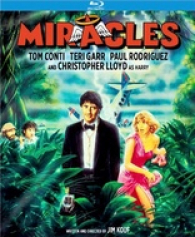 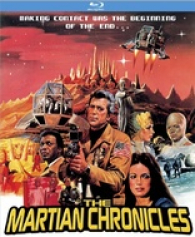 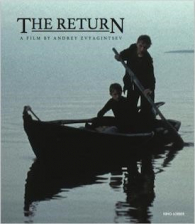 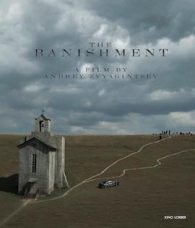 You can find the latest specs for all of the Kino titles listed above linked from our Blu-ray Release Schedule where they are indexed throughout June.