Here's a rundown of Kino's new lineup of Blu-rays set to arrive throughout April under the company's various labels: 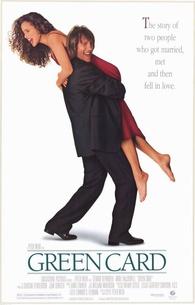 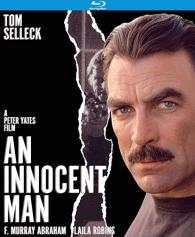 Adina Pintilie's Touch Me Not starring Laura Benson, Tómas Lemarquis, and Christian Bayerlein. Supplements have not been detailed yet. 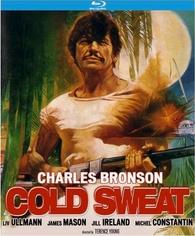 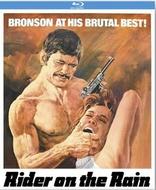 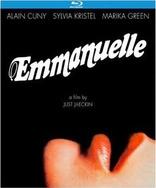 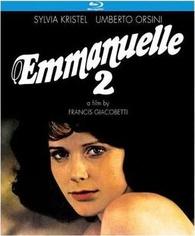 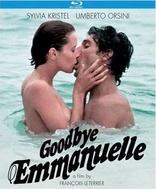 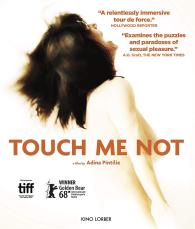 Férid Boughedir's A Summer in la Goulette starring Sonia Mankaï, Ava Cohen-Jonathan, and Sarah Pariente. Supplements have not been detailed.

Talal Derki's documentary Of Fathers and Sons starring Abu Osama, Ayman Osama, and Osama Osama. Supplements have not bee revealed at this time. 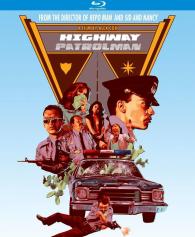 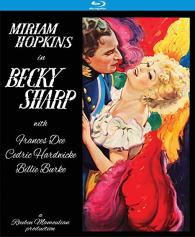 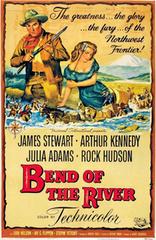 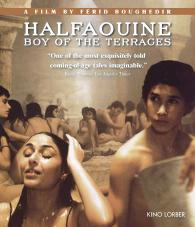 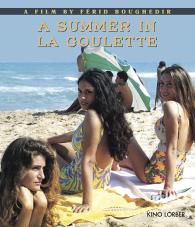 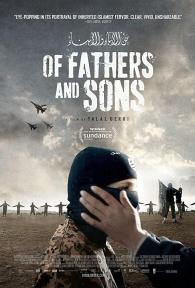 Joe May's The House of the Seven Gables staring George Sanders, Margaret Lindsay, and Vincent Price. Supplements will include: 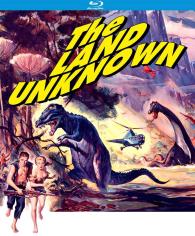 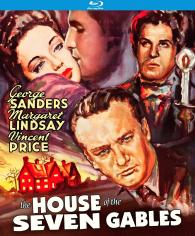 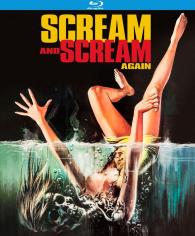 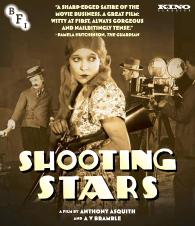 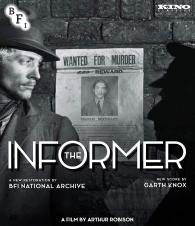 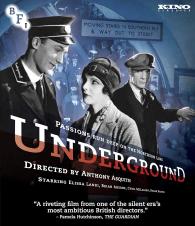 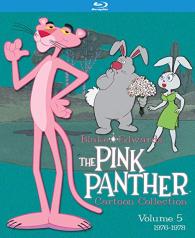 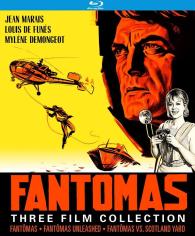 You can find the latest specs for all of the titles listed above linked from our Blu-ray Release Schedule where they are indexed throughout April.