New info has been revealed for several upcoming Blu-ray releases from Kino, Arrow, and FUNimation.

First up, Kino is bringing Bill Morrison's documentary Dawson City: Frozen Time starring Kathy Jones-Gates, Michael Gates, and Sam Kula to Blu-ray on October 31. Supplements have not been detailed at this time.

In addition, the label is prepping a Special Edition of Andrew Davis' Code of Silence starring Chuck Norris, Ralph Davis, Henry Silva, Bert Remsen, and Mike Genovese for December 5. Supplements will include:

Meanwhile, the company has announced several other upcoming titles without confirmed release dates. The lineup will feature...

Fritz Lang's The Woman in the Window starring Edward G. Robinson, Joan Bennett, Raymond Massey, Edmund Breon, and Dan Duryea. Supplements have not been revealed yet, but the film will feature a new restoration.

Stanley Kramer's Not as a Stranger starring Olivia de Havilland, Robert Mitchum, Frank Sinatra, Gloria Grahame, and Charles Bickford. No other details have been announced at this time.

Pierre Rouve's Cop-Out starring James Mason, Geraldine Chaplin, and Bobby Darin. Supplements have not been unveiled at this time. 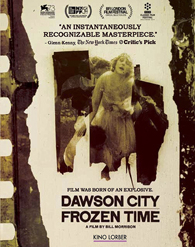 Arrow is prepping Mike Hodges' Pulp starring Michael Caine, Mickey Rooney, and Lionel Stander for Blu-ray on November 7. The disc will feature a 2K restoration from original film elements, supervised and approved by director of photography Ousama Rawi, produced by Arrow Films exclusively for this release. Supplements will include:

In addition, Seijun Suzuki: The Early Years, Vol. 1 - Seijun Rising: The Youth Movies is set to hit Blu-ray on November 28. Supplements will include: 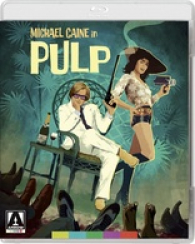 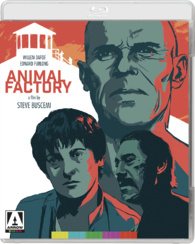 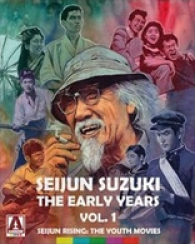 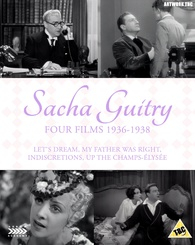 FUNimation is preparing 91 Days: Complete Series for Blu-ray on November 14. Supplements will include:

Likewise, a 91 Days: Complete Series (Limited Edition) version will also be available that same day. Extra bonus items will include:

Meanwhile, the label will bring Myriad Colors Phantom World: Complete Series to Blu-ray on November 21. Supplements will include:

- Collector's chipboard box
- Set of 5 lenticular cards that each flash between two different pieces of character art, as seen in the original Japanese release

In addition, the company will release Tales of Zestiria the X: Season One on November 21. Supplements will include:

A Tales of Zestiria the X: Season One (Limited Edition) version will also be available that same day. No other details have been announced at this time. 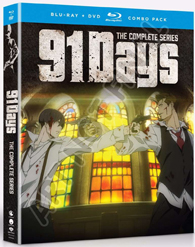 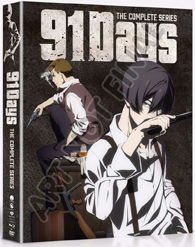 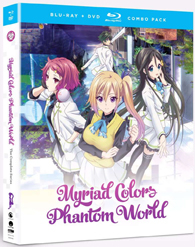 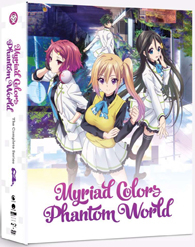 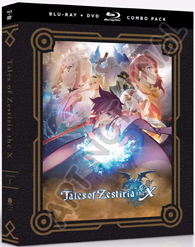 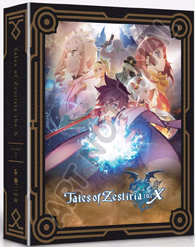