"The Man with No Name" is riding toward Blu-ray.

New info has been revealed for several upcoming Blu-ray releases from Arrow Films and Kino, including a special edition of Sergio Leone's For a Few Dollars More with an HD transfer sourced from a new 4K restoration.

Here's a rundown of Arrow Films' new lineup of Blu-rays set to arrive throughout March under its Arrow Video and Arrow Academy labels: 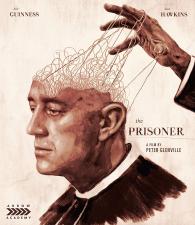 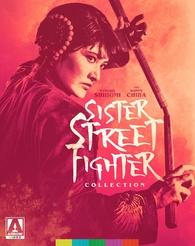 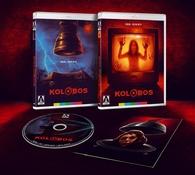 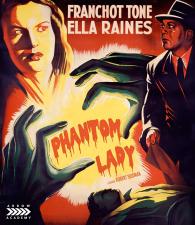 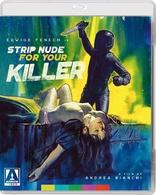 José Larraz's Blood Hunger: The Films of José Larraz starring Karl Lanchbury and Vivian Neves. The 3-disc set will feature Whirlpool, Vampyres, and The Coming of Sin. Supplements will include: 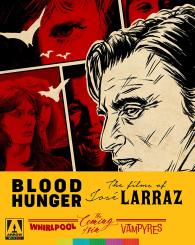 And here's a rundown of Kino's March lineup of Blu-rays from its various labels:

Barbet Schroeder's Before and After starring Meryl Streep and Liam Neeson. Supplements will include: 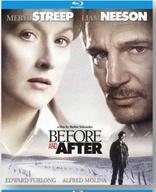 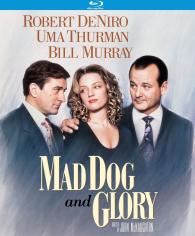 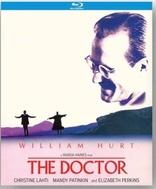 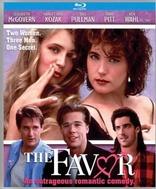 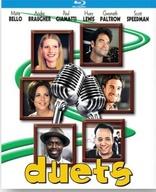 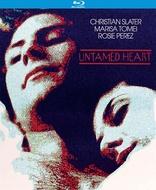 Sergio Leone's For a Few Dollars More starring Clint Eastwood and Lee Van Cleef. The disc will feature a 1080p transfer sourced from a brand new 2018 4K restoration, and supplements will include: 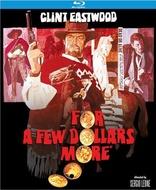 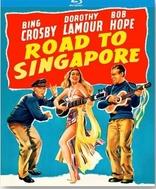 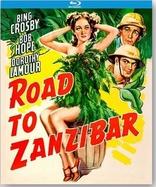 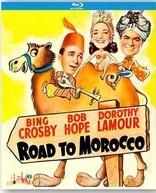 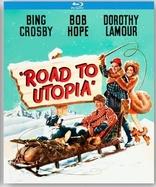 You can find the latest specs for all of the titles listed above linked from our Blu-ray Release Schedule where they are indexed throughout March.