Martin Scorsese's Kundun, Arthur Penn's The Miracle Worker, and more are all coming to Blu-ray.

Olive Films, Warner Archive, and Kino have all announced new discs set to hit Blu-ray over the coming months. Here's a full rundown of recently revealed details and title announcements:

First up, Olive Films has revealed its slate of October 31 releases. The collection will include... 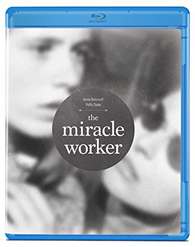 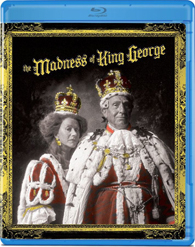 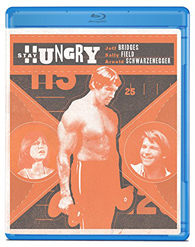 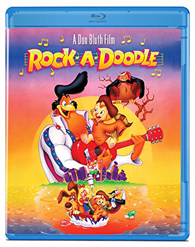 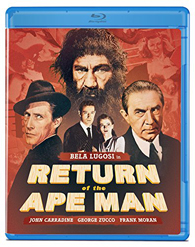 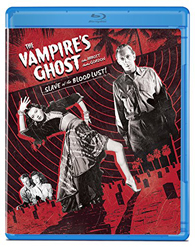 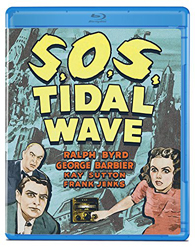 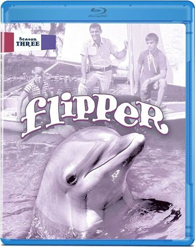 Warner Archive has revealed its lineup of November Blu-ray releases. The schedule includes...

Michael Caton-Jones' Doc Hollywood starring Michael J. Fox, Julie Warner, and Barnard Hughes is due for release on November 21. Supplements will include the Original Trailer.

Morton DaCosta's Auntie Mame starring Rosalind Russell, Forrest Tucker, and Coral Browne is also up for pre-order, but an exact release date is not listed yet. Supplements will include the Original Trailer. 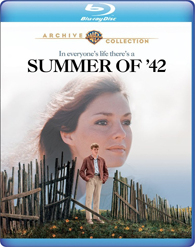 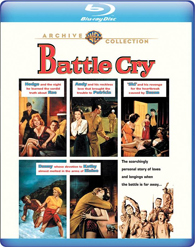 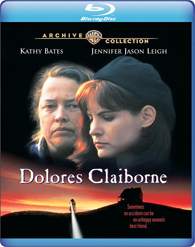 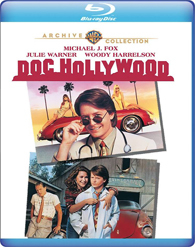 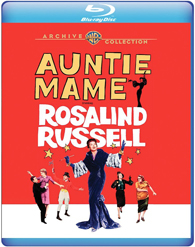 Kino is set to bring Gerd Oswald's Paris Holiday starring Bob Hope, Fernandel, and Anita Ekberg to Blu-ray on December 12. No other details have been announced at this time.

Meanwhile, the label is prepping a Double Feature release with Big Business / Scenes from a Mall starring Bette Midler, Woody Allen, Lily Tomlin, Fred Ward, Bill Irwin, and Edward Herrmann for Blu-ray on December 19. Supplements will include trailers for both films.

In addition, Kino has also announced several upcoming titles due for an early 2018 release. The upcoming collection will include... 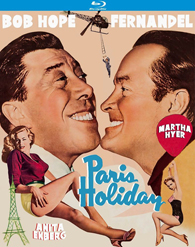 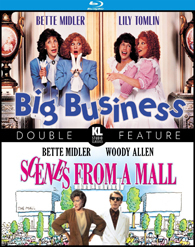 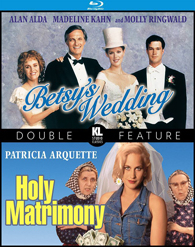