First up, Flicker Alley has announced plans to bring Fridrikh Ermler's Fragment of an Empire starring Emil Gal, Sergey Gerasimov, and Yakov Gudkin to Blu-ray on August 9. Supplements will include:

Meanwhile, Marcel L'Herbier's L'Argent starring Brigitte Helm, Marie Glory, and Yvette Guilbert will then follow on August 16. Supplements will include: 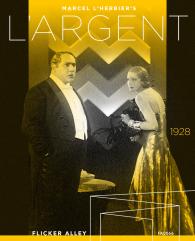 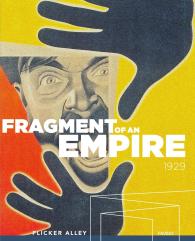 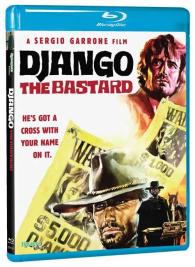 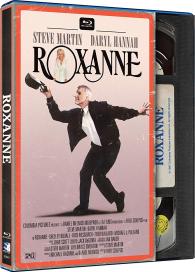 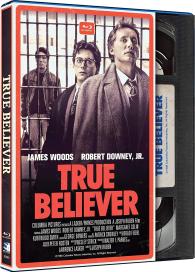 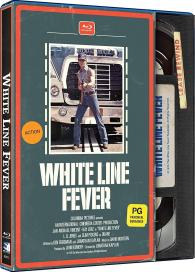 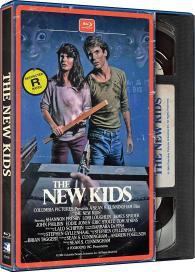 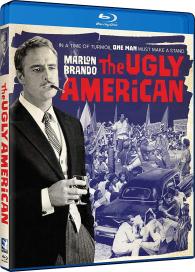 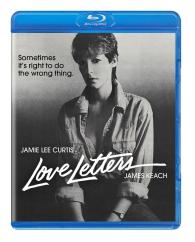 Zeitgeist Films is prepping Derek Jarman's The Garden starring Tilda Swinton and Johnny Mills for Blu-ray on August 27. Supplements will include:

In addition, the label will release Derek Jarman's Blue (1993) starring Tilda Swinton on August 27 as well. Supplements will include: 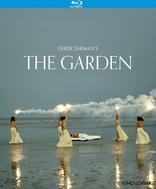 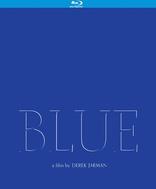 In addition, the label is bringing Vicente Amorim's Good starring Viggo Mortensen, Jason Isaacs, and Jodie Whittaker to Blu-ray on August 27. Supplements have not been revealed at this time. 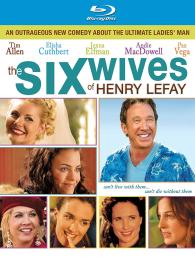 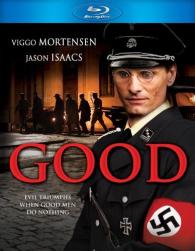 HBO is prepping True Detective: The Complete Third Season starring Mahershala Ali, Carmen Ejogo, and Stephen Dorff for Blu-ray on September 3. Supplements have not been detailed at this time.

In addition, the label is set to release Chernobyl starring Jared Harris, Stellan Skarsgård, Paul Ritter, Emily Watson, Jessie Buckley, and Adam Nagaitis on October 1. Supplements have not been revealed yet. 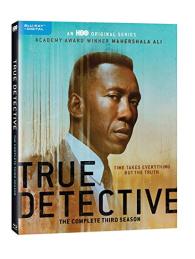 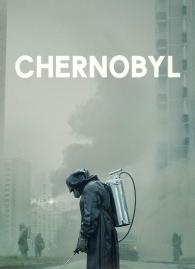 Warner Bros. is bringing The CW's Supernatural: The Complete Fourteenth Season starring Jared Padalecki, Jensen Ackles, and Misha Collins to Blu-ray on September 10. Supplements will include:

Likewise, the studio is also releasing TNT's The Alienist: Season One starring Daniel Brühl, Luke Evans, and Dakota Fanning on September 10. Supplements will include:

And rounding out Warner's upcoming lineup will be The Big Bang Theory: The Complete Series (Limited Edition) starring Jim Parsons, Johnny Galecki, and Kaley Cuoco on November 12. The package will include: 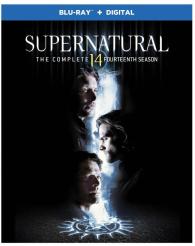 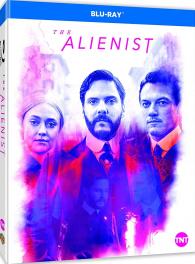 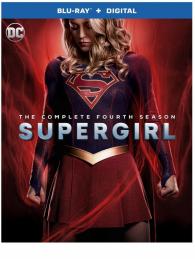 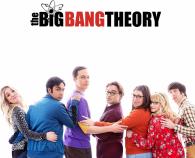