Coming Soon to Blu-ray: 'The Flash,' 'The Looming Tower,' and More

The "Scarlet Speedster" leads the pack of upcoming Blu-ray releases.

First up, Flicker Alley is set to release Lewis Milestone's The Garden of Eden starring Corinne Griffith, Louise Dresser, and Lowell Sherman on June 19. Supplements have not been announced yet, but the disc will feature a transfer mastered from the best surviving elements, along with a new musical score arranged and performed by Robert Israel. 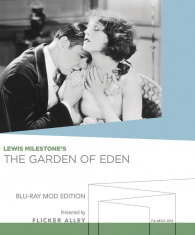 Oscilloscope Pictures is prepping Kaouther Ben Hania's Beauty and the Dogs starring Mariam Al Ferjani, Ghanem Zrelli, and Noomen Hamda for Blu-ray on June 26. No other details have been announced at this time. 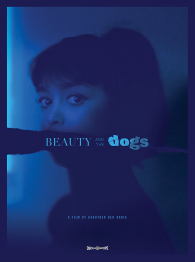 Sony is bringing a 25th Anniversary Edition of Nora Ephron's Sleepless in Seattle starring Tom Hanks and Meg Ryan to Blu-ray on June 26. No other details have been announced so far.

In addition, the studio is preparing Michael Haneke's Happy End starring Isabelle Huppert, Jean-Louis Trintignant, Mathieu Kassovitz for Blu-ray on July 24. Supplements have not been detailed yet.

Meanwhile, Brian De Palma's Casualties of War starring Michael J. Fox and Sean Penn is scheduled for July 31. No other info has been revealed at this time.

And rounding out Sony's upcoming Blu-ray slate will be George Schaefer Pendulum starring George Peppard, Jean Seberg, and Richard Kiley on July 31. Supplements have not been revealed. 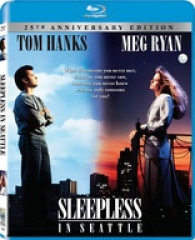 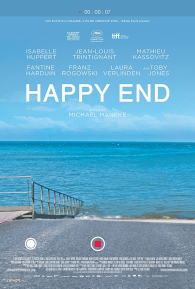 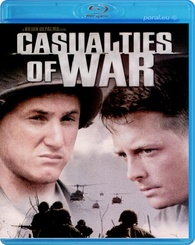 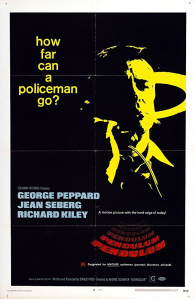 Universal is preparing Damon Santostefano's Bring It On Again starring Kevin Cooney, Faune Chambers Watkins, and Bryce Johnson for Blu-ray on July 10. Supplements have not been announced.

In addition, the studio is also set to release Steve Rash's Bring It On: All or Nothing starring Hayden Panettiere, Jake McDorman, and JoJo Wright on July 10. No other info has been revealed.

Likewise, Steve Rash's Bring It On: In It to Win It starring Ashley Benson, Cassandra Scerbo, and Michael Copon will hit Blu-ray on July 10 as well. No supplements have been detailed at this time.

Meanwhile, Jonathan A. Rosenbaum's Cop and a Half: New Recruit starring Lou Diamond Phillips, Lulu Wilson, and Janet Kidder is also coming to Blu-ray on July 10.

And capping off Universal's slate for July 10 will be Ron Oliver's Bigger Fatter Liar starring Jodelle Ferland, Barry Bostwick, and Andrew Herr. Supplements have not been detailed yet. 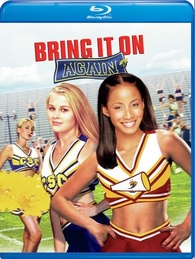 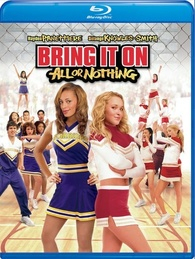 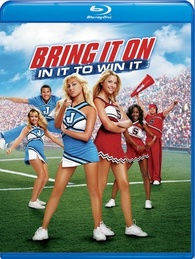 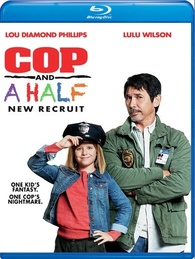 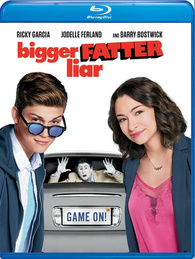 Warner Bros. is prepping Matt Peters' LEGO DC Super Heroes: Aquaman: Rage of Atlantis starring Dee Bradley Baker and Jonathan Adams for Blu-ray on July 31. No other info has been revealed at this time.

NBC's Blindspot: The Complete Third Season starring Jaimie Alexander, Sullivan Stapleton, and Rob Brown will then follow on August 21. Supplements will include:

Likewise, The Flash: The Complete Fourth Season starring Grant Gustin, Candice Patton, and Danielle Panabaker is coming to Blu-ray on August 28. Supplements will include

The CW's Supernatural: The Complete Thirteenth Season starring Jared Padalecki, Jensen Ackles, and Misha Collins will then hit Blu-ray on September 4. Supplements will include:

- Mystery Mash-Up: The Making of Scoobynatural
- Into The Apocalypse: A World Without The Winchesters
- The Winchester Mythology: Rise of the Nephilim
- Kansas – Carry On Wayward Son: Performance at 2017 San Diego Comic-Con
- Supernatural: 2017 Comic-Con Panel
- Audio Commentaries
- Deleted Scenes
- Gag Reel

- Across Three Continents: Creating The Looming Tower (new featurette)- From New York to Morocco to Johannesburg, THE LOOMING TOWER production team went to great lengths to recreate and film the series as accurately as possible.
- The Looming Tower: Divided We Fail (new featurette) - THE LOOMING TOWER author Lawrence Wright, Former FBI Special Agent Ali Soufan, Executive Producers Dan Futterman and Alex Gibney, and the cast explore the complicated relationship between the FBI and CIA in the years leading up to 9/11.
- Ali Soufan: In His Own Words (new featurette) - Former FBI Special Agent Ali Soufan reveals his personal American story and shares memories of his mentor John O'Neill.
- The Complexities of Character (new featurette) - The cast of THE LOOMING TOWER reveal their motivations and approach to playing their complicated roles.
- Audio Commentaries - The Creators take the audience inside the creative process of creating the Pilot and Finale episodes. 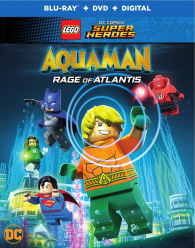 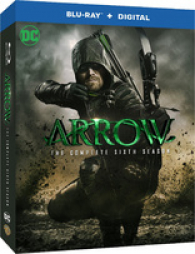 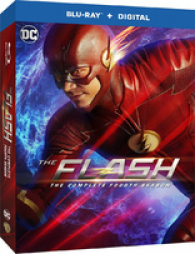 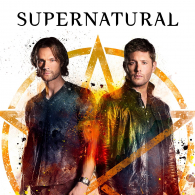 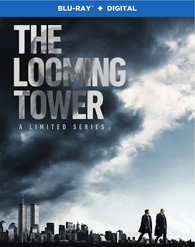