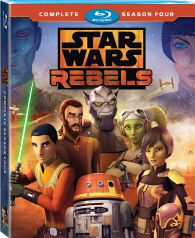 Meanwhile, the studio is set to release Peter Segal's Nutty Professor II: The Klumps starring Eddie Murphy on August 14. Supplements have not been announced yet.

Likewise, Mel Smith's Bean starring Rowan Atkinson, Peter MacNicol, Burt Reynolds, and Pamela Reed is also due to arrive on August 14. No other details have been revealed at this time.

In addition, Wilford Leach's The Pirates of Penzance starring Kevin Kline, Angela Lansbury, Linda Ronstadt, and George Rose is scheduled to hit Blu-ray on August 14 as well. No other information is currently listed for the release.

And rounding out Universal's upcoming slate will be Baltasar Kormákur's Adrift starring Shailene Woodley, Sam Claflin, Jeffrey Thomas, and Elizabeth Hawthorne on September 4. Supplements will include: 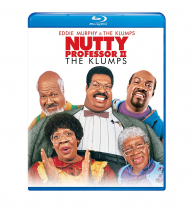 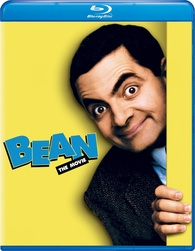 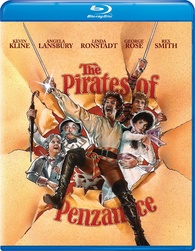 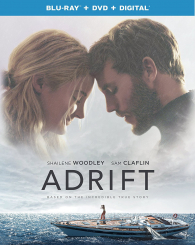 MVD Visual is prepping Glenn Aveni's documentary The US Festival 1982: The US Generation starring Stewart Copeland, Mick Fleetwood, and Micky Hart for Blu-ray on August 10. Supplements have not been announced at this time. 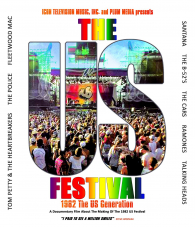 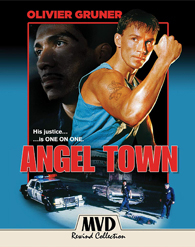 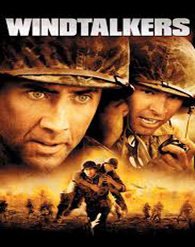 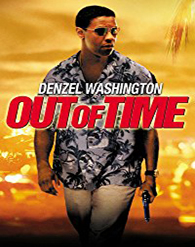 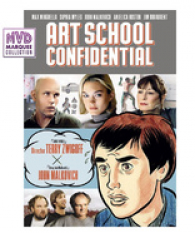 ClassicFlix is preparing Norman Z. McLeod's Merrily We Live starring Constance Bennett, Brian Aherne, and Alan Mowbray on August 14. Supplements have not been announced yet, but the disc will feature a new restoration of the film. 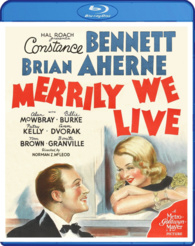 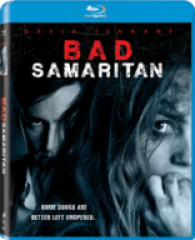 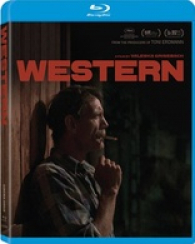 Flicker Alley is preparing Felix E. Feist's The Man Who Cheated Himself starring Lee J. Cobb, Jane Wyatt, John Dall, and Lisa Howard for Blu-ray on September 25. The disc will feature a brand new 4K restoration of the film, and supplements will include: 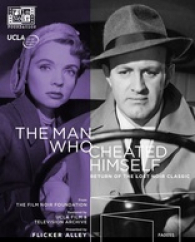 Unearthed Films is bringing Jean-Paul Ouellette's The Unnamable starring Mark Kinsey Stephenson, Charles Klausmeyer, and Eben Ham to Blu-ray on October 9. The disc will be sourced from a 4K Scan with color correction and restoration from the original negative. Supplements will include: 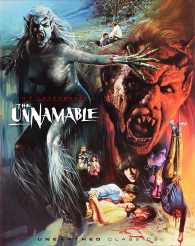