Release dates and details have been revealed for Criterion's upcoming July slate of Blu-rays. Likewise, Lionsgate has announced a collection of new titles as well.

First up, Criterion is set to release Robert Bresson's L'argent on July 11. The Blu-ray will feature: Press conference from the 1983 Cannes Film Festival; “L’argent,” A to Z, a new video essay by film scholar James Quandt; Trailer; PLUS: An essay by critic Adrian Martin and a newly expanded 1983 interview with director Robert Bresson by critic Michel Ciment.

Next, Roberto Rossellini's War Trilogy is due for a July 11 release as well. The disc will include: Introductions by Roberto Rossellini to all three films; Interviews from 2009 with Rossellini scholar Adriano Aprà, film critic and Rossellini friend Father Virgilio Fantuzzi, and filmmakers Paolo and Vittorio Taviani; Audio commentary from 2009 on Rome Open City by film scholar Peter Bondanella; Once Upon a Time . . . “Rome Open City,” a 2006 documentary on the making of this historic film, featuring rare archival material and footage of Anna Magnani, Federico Fellini, Ingrid Bergman, and many others; Rossellini and the City, a 2009 video essay by film scholar Mark Shiel on Rossellini’s use of the urban landscape in The War Trilogy; Excerpts from rarely seen videotaped discussions Rossellini had in 1970 about his craft with faculty and students at Rice University; Into the Future, a 2009 video essay about The War Trilogy by film scholar Tag Gallagher; Roberto Rossellini, a 2001 documentary by Carlo Lizzani, assistant director on Germany Year Zero, tracing Rossellini’s career through archival footage and interviews with family members and collaborators, with tributes by filmmakers François Truffaut and Martin Scorsese; Letters from the Front: Carlo Lizzani on “Germany Year Zero,” a podium discussion with Lizzani from the 1987 Tutto Rossellini conference; Italian credits and prologue from Germany Year Zero; PLUS: Essays by James Quandt, Irene Bignardi, Colin McCabe, and Jonathan Rosenbaum. 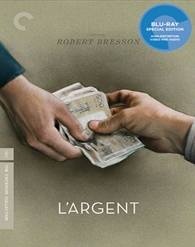 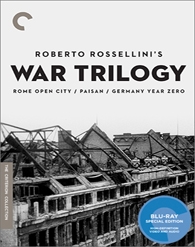 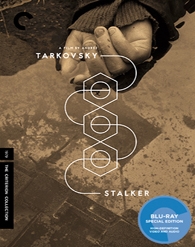 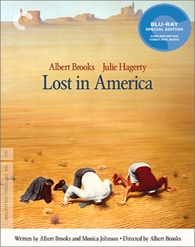 Likewise, the label is set to release The Shack starring Sam Worthington on May 30. Supplements will include: Audio Commentary with Director Stuart Hazeldine; “Touched by God: A Writer’s Journey” Featurette; “God’s Heart for Humanity” Featurette; “”Heaven Knows”: The Power of Song with Hillsong United” Featurette; “Something Bigger than Ourselves: The Making of The Shack” Featurette; “Premiere Night: A Blessed Evening” Featurette; and Deleted Scene.

In addition, Altitude will arrive on Blu-ray on June 20. Supplements have not been detailed. 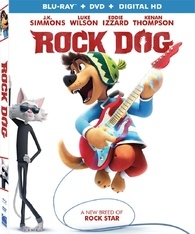 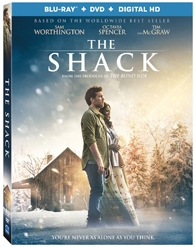 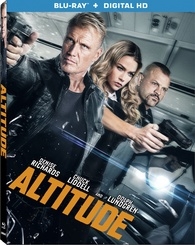 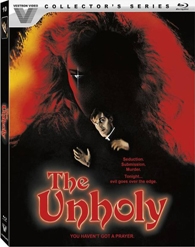