Coming Soon to Blu-ray: 'All the Money in the World,' 'Proud Mary,' 'Outlander,' and More

First up, Code Red is prepping Nathan White's The Carrier  starring Gregory Fortescue, Stevie Lee, and Steve Dixon. An exact release date has not been announced, but the movie is expected to arrive later this month. The disc will feature a brand new remaster from a 35mm element for the 98 min cut, along with a never before seen 108 min director's cut. Supplements will include:

In addition, the label is bringing James Cummins' The Boneyard starring Ed Nelson, Norman Fell, Phyllis Diller, Deborah Rose, and Denise Young to Blu-ray on April 3. The disc will feature a new HD restoration from the original negative financed by Code Red's Credit Card, and supplements will include: 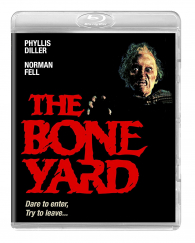 Grasshopper Film will release Jeff Malmberg and Chris Shellen's documentary Spettacolo on March 13. No other details have been announced at this time. 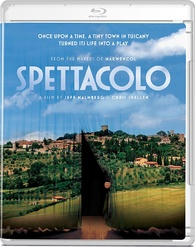 - A book filled with rare and previously unpublished photos of the band at each of the concert locations, plus memorabilia and ephemera.
- High-quality print of the original album cover, the first 30,000 of which will be individually numbered. 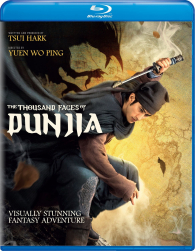 As previously reported, Sony is bringing Ridley Scott's All the Money in the World starring Mark Wahlberg, Michelle Williams, and Christopher Plummer to Blu-ray, and now the release date has been set for April 10. Newly announced supplements will include:

- Eight Deleted Scenes
- "Ridley Scott: Crafting a Historical Thriller" – Director Ridley Scott and the cast and crew discuss the fast-paced and exciting way he filmed this epic movie.
- "Hostages to Fortune: The Cast" – A look into the award-winning actors and their connections to their real-world characters.
- "Recast, Reshot, Reclaimed" – This piece follows the unprecedented recasting of the character J. Paul Getty a little over a month before the film's theatrical release.

In addition, the STARZ series Outlander: Season 3 starring Caitriona Balfe, Sam Heughan, Duncan Lacroix, and Tobias Menzies is set for Blu-ray on April 10 as well. A Collector's Edition release will also be available that same day. Supplements will include: 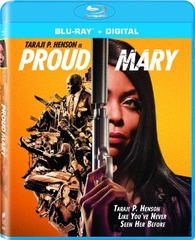 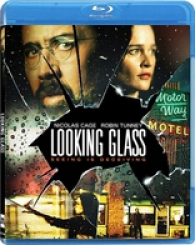 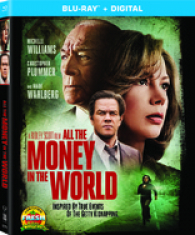 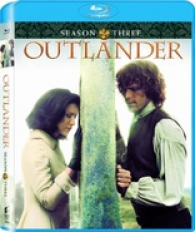 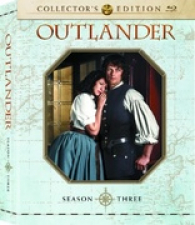 Rhino Music is prepping The Lord of the Rings: The Fellowship of the Ring - The Complete Recordings for Blu-ray Audio on April 6. The set will feature three CDs and one Blu-ray Audio disc offering high-resolution 5.1 and Stereo mixes of the entire score for the film. In addition, the package will include extensive liner notes from author Doug Adams who analyzes many of the themes and motifs used throughout the score. 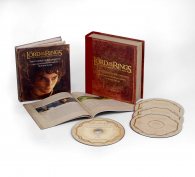 Time Life is set to release the concert doc Rock & Roll Hall of Fame 2010 - 2017 on April 24. No other details have been announced at this time. 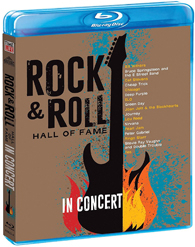 Lionsgate is bringing Per Fly's Backstabbing For Beginners starring Theo James, Ben Kingsley, and Jacqueline Bisset to Blu-ray on April 24. Supplements have not been detailed yet. 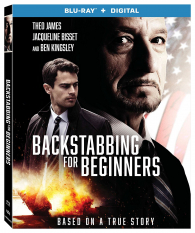 Cult Epics has announced plans to release Agusti Villaronga's Moon Child starring Maribel Martin, Lisa Gerrard, Lucia Bose, Enrique Saldana, and David Sust on April 24. The disc will feature a new remaster of the film from original 35mm elements, and supplements will include: 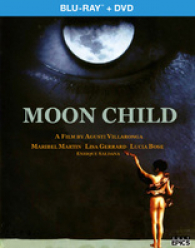 Magnolia Pictures is bringing Ben Lewin's Please Stand By starring Dakota Fanning, Toni Collette, Alice Eve, and River Alexander to Blu-ray on May 1. Supplements will include: 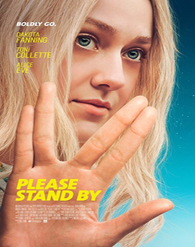 Finally, Cohen Media Group is prepping Ziad Doueiri's The Insult starring Kamel El Basha, Adel Karam, Camille Salameh, Rita Hayek, and Christine Choueiri for Blu-ray on May 1. No other details have been announced at this time. 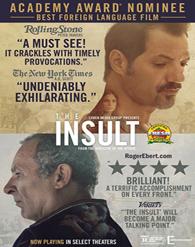