Blu-ray News Roundup: 'Chucky,' 'The Book of Henry,' and More

Killer dolls, wimpy kids, and psychos are all heading to Blu-ray.

First up, Warner Bros. is prepping The 100: The Complete Fourth Season starring Eliza Taylor, Paige Turco, and Marie Avgeropoulos for Blu-ray on July 18. Supplements will include:

In addition, the studio is set to release John Farrow's The Seas Chase starring John Wayne, Lana Turner, and David Farrar on July 11 as well. Supplements will include the Original Theatrical Trailer.

Likewise, William A. Wellman's Blood Alley starring John Wayne, Lauren Bacall, and Paul Fix will arrive on Blu-ray on July 18. Supplements will include:

And rounding out Warner Bros. announcements is the King of Horror Collection due to hit Blu-ray on August 29. The set features several films based on novels by Stephen King, including: 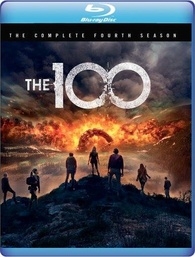 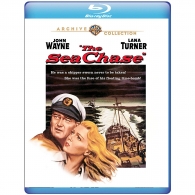 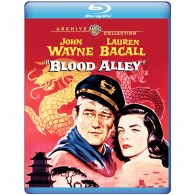 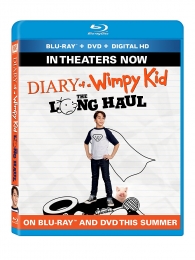 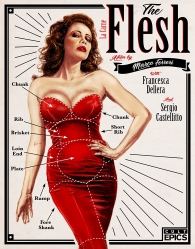 Universal is preparing Todor Chapkanov's Boyka: Undisputed 4 starring Scott Adkins, Teodora Duhovnikova, and Alon Aboutboul for Blu-ray on August 1. Supplements will include Behind the Scenes.

Likewise, Universal will bring Charles Lamont's Abbott and Costello Meet the Mummy starring Bud Abbott, Lou Costello, Marie Windsor, and Michael Ansara to Blu-ray on September 12. No other details have been announced at this time.

In addition, the studio is set to release Bates Motel: The Complete Series starring Vera Farmiga and Freddie Highmore on September 19. The collection will feature all five seasons of the show, and supplements will include:

- Inside the Insanity of Cult of Chucky — Viewers will discover what it was like to film inside an insane asylum and the challenges production faced on set. They'll also hear from the cast and filmmakers as they discuss why they were attracted to this story and how the filmmakers' vision brought this fun-filled horror film together.
- Good Guy Gone Bad: The Incarnations of Chucky — This featurette offers a peek into Alterian's workshop, the studio behind Chucky's puppeteering, to see how the magic is created and focuses on how the look of Chucky has evolved over the years.
- Feature Commentary with Director and Writer Don Mancini, and Head Puppeteer Tony Gardner.

A new Chucky: Complete 7-Movie Collection will hit Blu-ray on October 3 as well. The set will include:

Finally, the studio is prepping Colin Trevorrow's The Book of Henry starring  Naomi Watts, Jaeden Lieberher, Jacob Tremblay, Lee Pace, Sarah Silverman, and Dean Norris for Blu-ray later this year. No other details have been announced at this time. 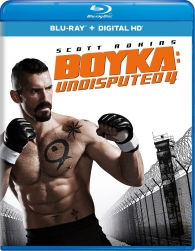 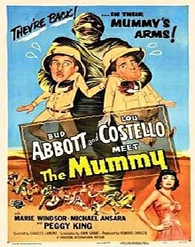 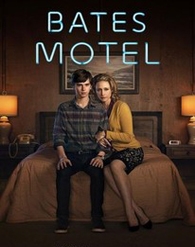 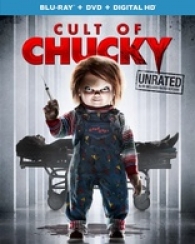 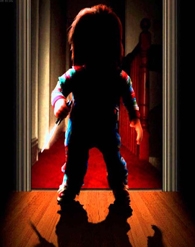 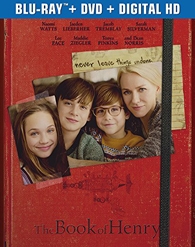 Shout Factory will release Jodie Foster's Home for the Holidays starring Holly Hunter, Anne Bancroft, and Robert Downey Jr. on October 3. No other details have been announced yet.

In addition, the label has announced plans to bring Charles Jarrott's Yes Virginia, There Is A Santa Clause starring Richard Thomas, Edward Asner, and Charles Bronson to Blu-ray later this year. Supplements have not been detailed.

Likewise, Shout Factory will also release John D. Hancock's Prancer starring Sam Elliott, Cloris Leachman, and Rutanya Alda on Blu-ray later this year. No other details have been revealed at this time.

No other details have been announced at this time.