New titles from Universal, Fox, Warner Bros., and more are among the latest Blu-ray announcements.

First up, 20th Century Fox is set to release Prison Break: The Event Series on June 27. Supplements will include:

-A Return Home: The Making of "Prison Break" Event Series

In addition, the studio will release Prison Break: The Complete Series on June 27 as well. Supplements will include:

-Audio Commentaries
-Alternate/Deleted Scenes
-Making of "Prison Break"
-If These Walls Could Speak
-Beyond the Ink
-Behind-the-Scenes Featurettes & Interviews
-The Plan, The Execution and The Bullet
-Director's World
-Fade Out: The Final Episode 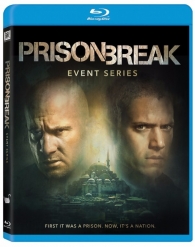 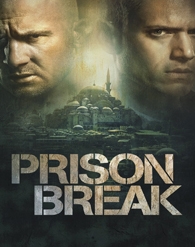 -Deleted Scenes
-The Making of The Zookeeper's Wife
-The Zabinski Family 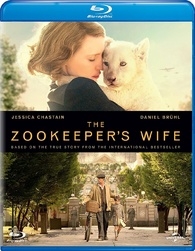 The label will also release Gotham: The Complete Third Season starring Ben McKenzie, Donal Logue, and David Mazouzon on August 29. Supplements will include: 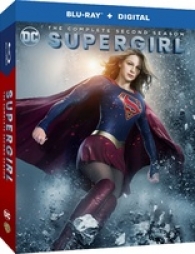 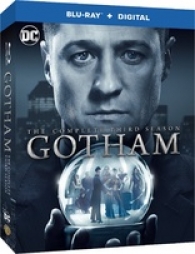 Lionsgate is prepping Lone Scherfig's Their Finest starring Gemma Arterton, Sam Claflin, and Bill Nighy for Blu-ray on July 11. Supplements will include:

-Flickers of Hope: The Making of Their Finest Featurette
-Audio Commentary with Director Lone Scherfig

Shout Factory is bringing Robin Swicord's Wakefield starring Bryan Cranston, Jennifer Garner, and Beverly D'Angelo to Blu-ray on August 1. No other details have been announced yet.

Warner Archive is set to bring Lucifer: The Complete Second Season starring Tom Ellis, Lauren German, and Lesley-Ann Brandt to Blu-ray on August 15. Supplements will include:

In addition, the label will release The Originals: The Complete Fourth Season starring Phoebe Tonkin, Joseph Morgan, and Claire Holt on August 29. Supplements will include

Finally, Vinegar Syndrome has announced plans to bring Henri Pachard's Matinee Idol and David Beaird's My Chauffeur to Blu-ray later this year. No other details have been revealed so far.