First up, 20th Century Fox is set to release March Webb's Gifted starring Chris Evans, Mckenna Grace, and Lindsay Duncan later this year. An exact release date has not been announced yet, but pre-orders are now live.

In addition, the studio is prepping Craig Johnson's Wilson starring Woody Harrelson, Sandy Oian-Thomas, and Shaun Brown for Blu-ray on June 30. Supplements will include: 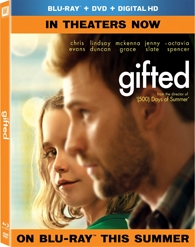 As previously reported, Shout Factory will bring The Lawnmower Man: Collector's Edition to Blu-ray on June 20. The 2-Disc release will feature the Theatrical and Director's Cuts, and newly announced supplements will include:

Likewise, the label has also announced supplements for the upcoming June 20 release of Island of Terror. The disc will include:

Meanwhile, Alastair Orr's horror flick House on Willow Street will hit Blu-ray on August 1. No other details have been announced yet.

Lastly, Shout Factory will be bringing new Limited Edition SteelBook Editions of John Carpenter's The Fog, Escape from New York, and They Live to Blu-ray on August 1. Each SteelBook will be limited to 10,000 units. 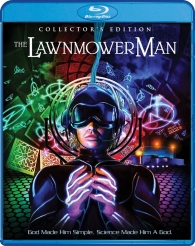 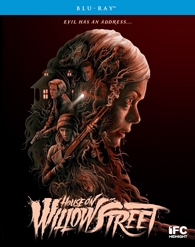 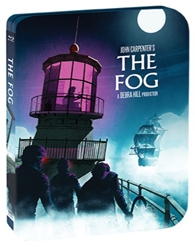 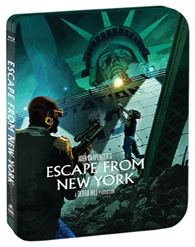 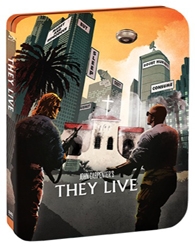 Lionsgate has announced plans to release Enter the Warriors Gate starring Dave Bautista, Mark Chao, and Ni Ni on June 6. Supplements will include: 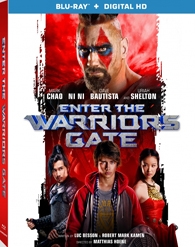 Sony is preparing Aleksey Mizgirev's The Duelist for Blu-ray on June 20. No other details have been announced at this time. 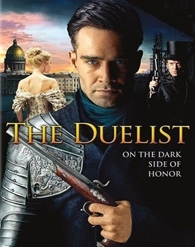 Strand Releasing will bring the award-winning crime drama Heli to Blu-ray on June 27. Supplements will include: 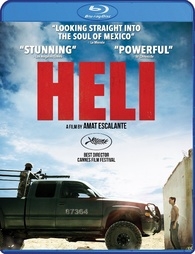 Finally, Kino has announced several titles set for release on Blu-ray later this year. The upcoming lineup will include: