Denon has announced the latest addition to its HEOS line of multi-room entertainment devices. The HEOS AVR offers 5.1 channel support, wireless connectivity, and a slimline design.

The HEOS AVR features a sleek form factor along with 5.1-channel surround sound playback and HEOS wireless multi-room music streaming. Likewise, the device uses powerful built-in Class D amplification and can even be used with wireless HEOS speakers for the surround channels, allowing customers to use a mix of both wired and wireless speakers. In addition, the receiver includes four HDMI 2.0a/HDCP 2.2 inputs for 4K Ultra HD video passthrough. 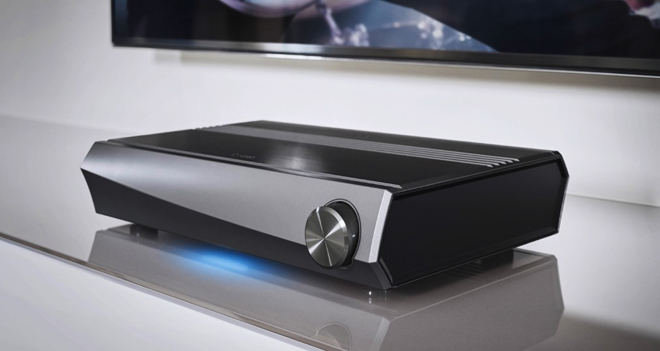 Here's a full rundown of key specs and features per the press release: