Viacom channels are coming to the internet TV service.

DISH and Viacom have announced a multi-year contract renewal. As part of the deal, Viacom's channels will remain available through DISH. In addition, Viacom content will soon be available through the Sling TV single and multi-stream services.

"Today's agreement ensures Viacom's number one family of networks will continue to be available to our millions of fans on DISH and underscores the value of our programming across platforms," said Viacom Executive Chairman, President, and CEO Philippe Dauman. "DISH has historically been and remains an important partner for Viacom, and as part of our commitment to entertain audiences wherever they are, we are pleased to offer select Viacom networks as part of DISH’s Sling TV product. Today’s renewal, together with several additional affiliate agreements announced over the past year, will enable Viacom to drive growth and deliver better, more engaging viewer experiences for years to come." 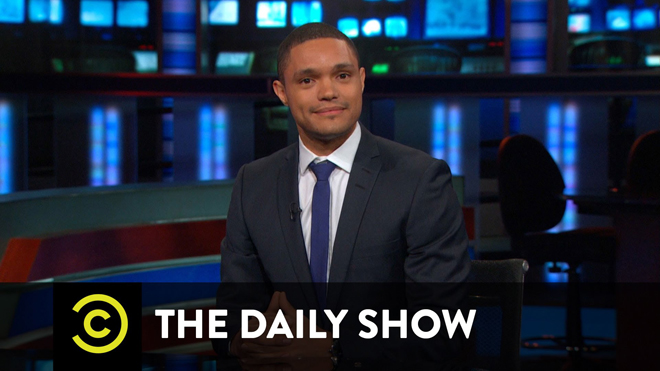