Dish is now the first major US pay-TV provider to integrate Netflix into their set-top box.

Dish has announced a new deal with Netflix that will bring the streaming service to the satellite provider's DVRs. The Netflix app is now available on the second generation Hopper Whole-Home HD DVRs.

"Pairing Netflix with Hopper represents the consolidation of two incredible video experiences," said Vivek Khemka, DISH senior vice president of product management. "This app integration eliminates the need to switch television inputs to access content on varying devices. It gives our customers easy access to their favorite shows and movies, on both DISH and Netflix, without ever having to leave their Hopper."

With the Netflix app and a Netflix subscription, Dish customers can now stream a growing collection of movies and TV shows, including many popular Netflix original series like 'House of Cards' and 'Orange is the New Black.'  Users simply need to press the blue button on their Hopper remote and then select the Netflix icon. Likewise they can also choose the Netflix icon from the Hopper main menu. The Netflix app for Dish uses the same interface found on most other platforms and devices. 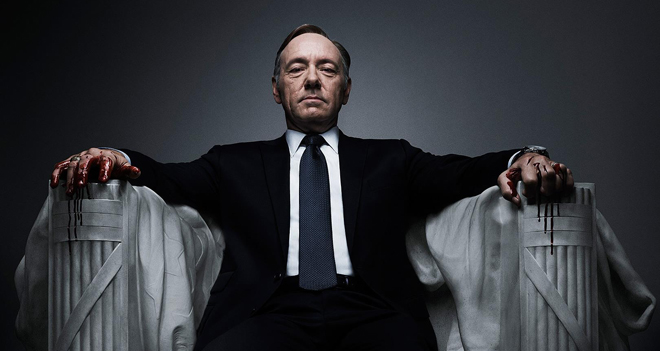 "As the first major pay-TV provider in the U.S. to add the Netflix app to its set-top box, DISH strengthens an already robust video entertainment experience for its customers," said Bill Holmes, global head of business development at Netflix. "Many households subscribe to both Netflix and a traditional pay-TV service. Our vast library of TV shows and movies, combined with DISH's lineup of live television content, gives customers easy access to a wide variety of complementary programming."

The Netflix app is now accessible on broadband-connected second-generation Hopper set-top boxes. In addition, Dish is planning to expand Netflix support to Joey, Super Joey and Wireless Joey owners in the coming months. Finally, the company also hopes to eventually integrate Netflix titles into the DVR's search function. A monthly Netflix subscription currently starts at $7.99 for SD streaming, $8.99 for HD streaming, and $11.99 for Ultra HD streaming. The service is also available on a variety of smart TVs and media players, including the Fire TV, Fire TV Stick, Roku 3, Apple TV and Chromecast.