DirecTV has announced the addition of several new stations to its DirecTV Everywhere lineup. New channels include popular networks like Comedy Central, MTV, TBS, and TNT. 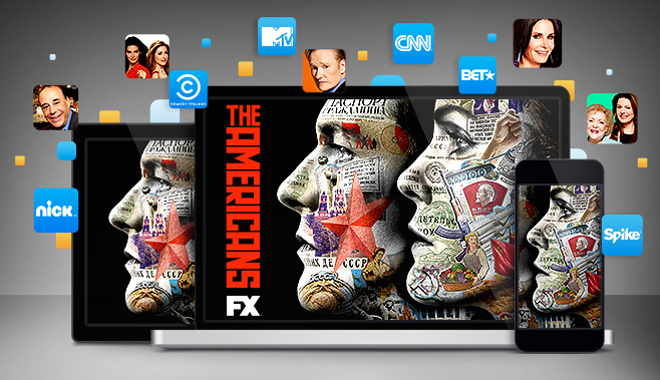 The new channels are available now. For a full list of all 90 out-of-home live streaming stations, click here.