The 2006 fantasy film will be getting a Criterion Blu-ray release in 2016.

According a recent Twitter post, Guillermo del Toro revealed that the Criterion Collection will be releasing 'Pan's Labyrinth' on Blu-ray later this year.

Following a bloody civil war, young Ofelia enters a world of unimaginable cruelty when she moves in with her new stepfather, a tyrannical military officer. Armed with only her imagination, Ofelia discovers a mysterious labyrinth and meets a faun who sets her on a path to saving herself and her ailing mother. But soon, the lines between fantasy and reality begin to blur, and before Ofelia can turn back, she finds herself at the center of a ferocious battle between good and evil. 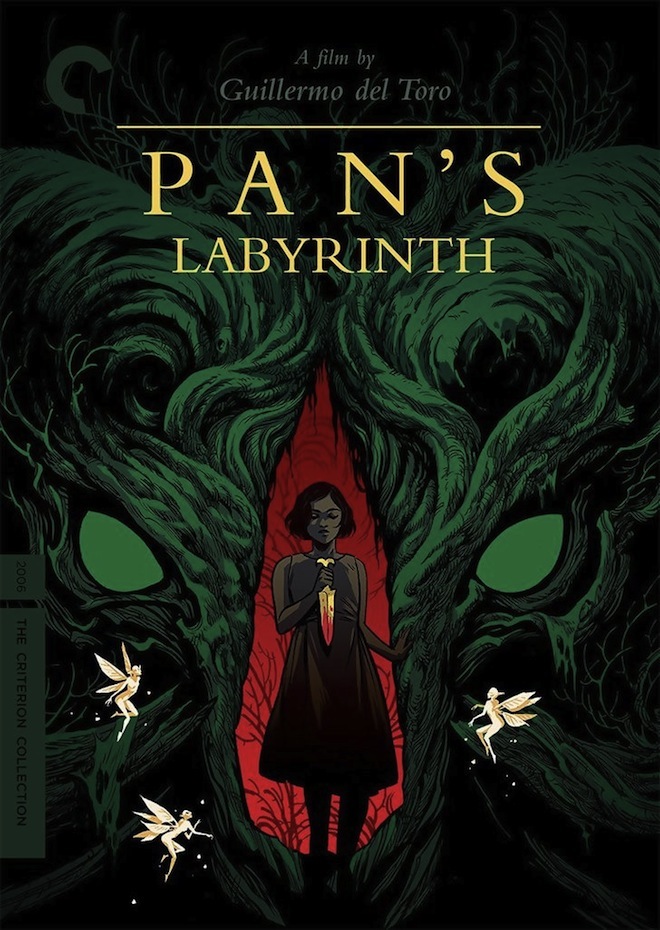 You can find the latest specs for 'Pan's Labyrinth' linked from our Blu-ray Release Schedule, where it is indexed under PENDING.