The upcoming show will be inspired by the Guy Ritchie film.

Crackle has announced that Rupert Grint will star in its upcoming 'Snatch' streaming series. In addition, Grint will also serve as an executive producer for the show.

The series will carry the spirit of the setting in the original feature film, while creating a new world born from the original movie. Inspired by a real life heist in London, 'Snatch,' centers on a group of twenty-something, up and coming hustlers who stumble upon a truck load of stolen gold bullion and are suddenly thrust into the high-stakes world of organized crime. The boys must quickly learn to navigate the treacherous waters of London's underworld as rogue cops, gypsy fighters, international mobsters and local villains descend. 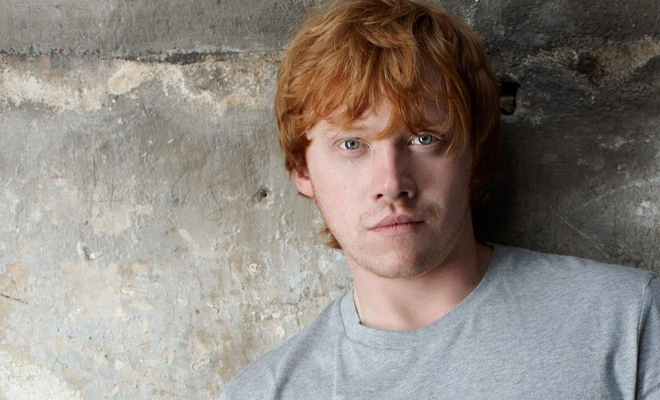 Ruper Grint will play the dynamic, frustratingly chaotic and utterly posh, Charlie Cavendish. Other cast members include Dougray Scott ('Fear The Walking Dead,' 'Doctor Who') as Vic Hill, and Ed Westwick ('Wicked City,' 'Gossip Girl') who will guest star as Sonny Castillo. Nick Renton ('The Musketeers,' 'Jericho') is on board to direct the series with Alex De Rakoff serving as an additional executive producer and Helen Flint as a producer for Little Island Productions. An exact release date has not been announced, but the 10-episode first season will debut in 2017.