"We are excited to expand our digital store offering with the incredible selection of titles from The Walt Disney Studios' portfolio," said Nancy Spears, Vice President, Digital Media Distribution and Monetization at Comcast Cable. "Disney films appeal to all generations, and now our customers will be able to easily add them to their digital collection to watch when and where they want." 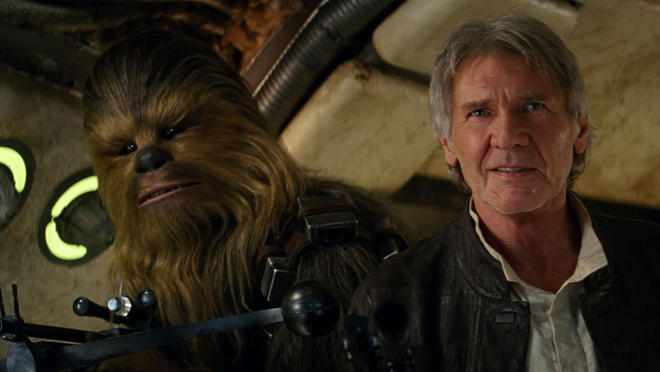 Beyond the new partnership with Walt Disney Studios, the Xfinity On Demand digital store also offers additional titles from FOX, Lionsgate, NBCUniversal, Paramount, Sony Pictures and Warner Bros. Through the store, users can purchase many movies and shows in the cloud weeks before they hit Blu-ray/DVD. An exact launch date for Comcast Disney Movies Anywhere support has not been announced yet.