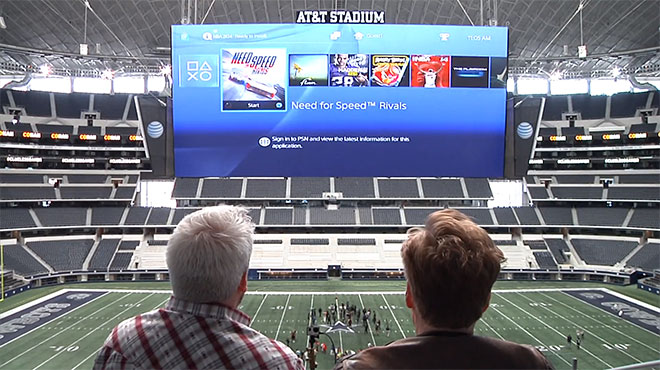 Conan displays his usual game skills, by repeatedly getting sacked, driving a police car through a neighborhood and into several immovable objects, spacing out in a field of flowers, before finding a certain niche playing as Ken in both the US and Soviet Union.