Coming Soon to Blu-ray: 'Annihilation,' 'Rick and Morty,' and More

Films starring Natalie Portman, Saoirse Ronan, and more are all coming to Blu-ray. 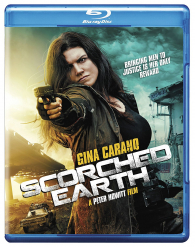 In addition, the studio will bring Tommy Chong's Cheech & Chong Still Smokin' starring Cheech Marin and Tommy Chong to Blu-ray on April 10 as well. No other details have been announced at this time. 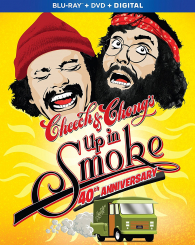 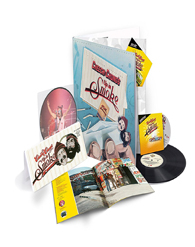 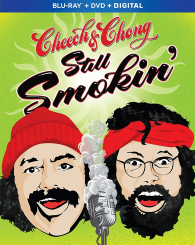 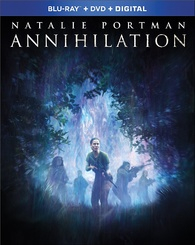 In addition, the studio is preparing Dan Harmon and Justin Roiland's Rick and Morty: The Complete Third Season starring Justin Roiland, Chris Parnell, and Sarah Chalke for Blu-ray on May 15. Supplements have not been detailed yet. 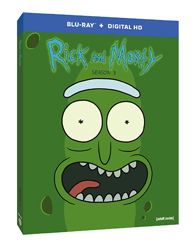 In addition, the studio is prepping Damon Dash's Honor Up starring Kevin Bennett and Damon Dash for Blu-ray on April 17. Supplements will include: 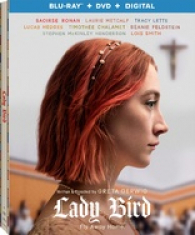 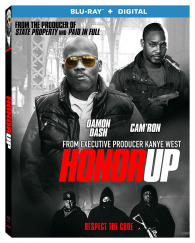 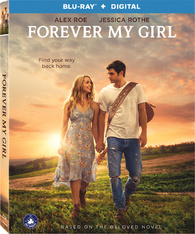 Finally, Universal is set to release a collection of catalog titles on March 27. No supplements have been announced for any of the films yet. The lineup will include...

Norman Jewison's The Thrill of it All! starring Doris Day and James Garner. 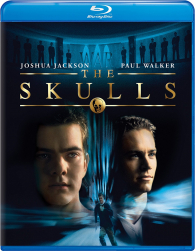 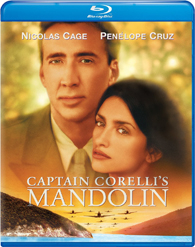 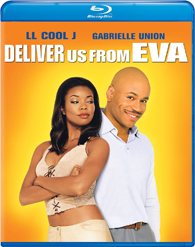 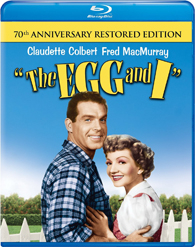 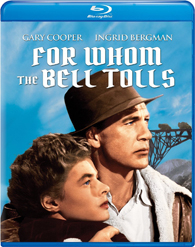 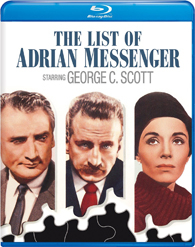 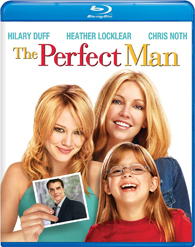 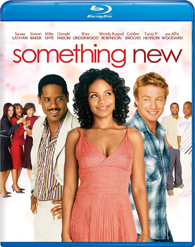 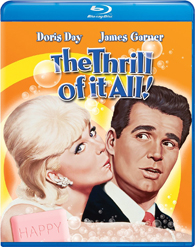 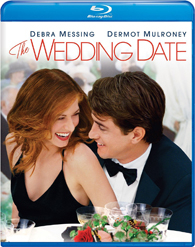