The writer behind Butch Cassidy and The Princess Bride has passed away.

As reported by The Washington Post, writer William Goldman has died at the age of 87. Goldman was best known as the Oscar-winning screenwriter of Butch Cassidy and the Sundance Kid and All the President's Men.

According to his daughter Jenny, Goldman passed away at his home in Manhattan today from complications related to colon cancer and pneumonia. Throughout his career in Hollywood, Goldman wrote screenplays for several notable films, including the aforementioned Butch Cassidy and the Sundance Kid starring Robert Redford and Paul Newman, and All the President's Men starring Robert Redford and Dustin Hoffman, along with scripts for A Bridge Too Far, Misery, Chaplin, Maverick, Absolute Power, and more. Likewise, he adapted several of his own novels into screenplays as well, including scripts for Marathon Man and The Princess Bride. 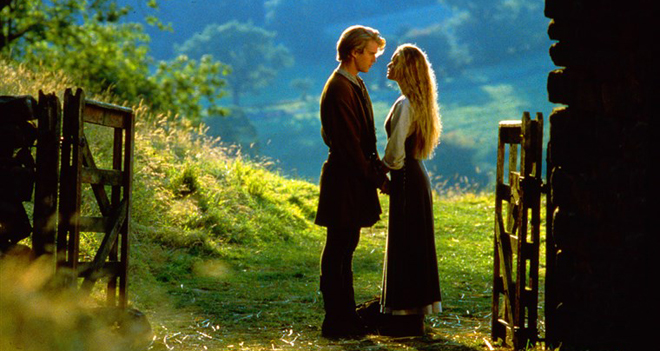 As a novelist, Goldman began his career with The Temple of Gold in 1957. Several more books followed over the years, including novels like Boys and Girls Together and No Way to Treat a Lady. Meanwhile, Goldman got his start as a screenwriter in 1965 with the script for Masquerade, a comedy thriller based on Victor Canning's book Castle Minerva.

His final credited feature-length works as a screenwriter include adaptations of Stephen King's novels Dreamcatcher and Hearts in Atlantis, and 2015's Wild Card, a remake of the 1986 film Heat based on his own novel.

Beyond his daughter Jenny, Goldman is survived by his domestic partner of 19 years, Susan Burden, and his grandson.