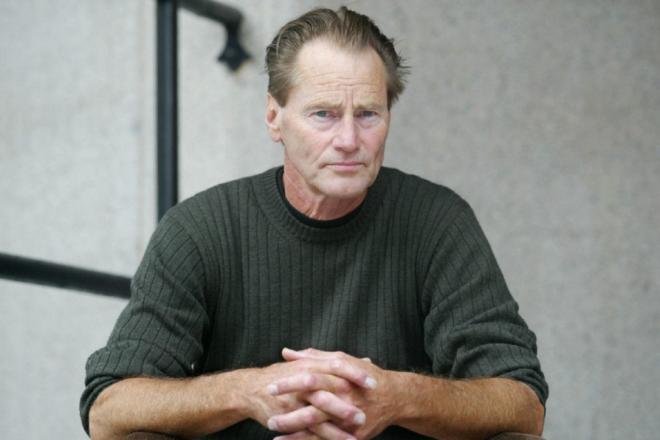 The Oscar-nominated actor and Pulitzer-winning playwright has passed away.

The Toronto Star is reporting that Sam Shepard has died on July 27, 2017. According to family spokesperson Chris Boneau, Shepard died of complications from Lou Gehrig's Disease in his Kentucky home on Thursday.

Shepard received an Academy Award nomination in 1983 for his portrayal as Chuck Yeager in The Right Stuff and has starred more recently in the sleeper hit Cold in July and Netflix's Bloodline.

Shepard also wrote no less than 44 plays, winning the Pulitzer for his 1979 play “Buried Child”. Shepard's “True West” and “Fool for Love” — were also nominated for the prestigious award. He was 73 years old.