Become Alucard in the Upcoming 'Castlevania: Lords of Shadow 2: Revelations'

New DLC the work of a "miserable pile of secrets."

From Konami, "Entitled ‘Revelations’, the new content will be released on March 25th and follows fan-favourite Alucard, as exclusive new branches of the immersive storyline are uncovered." 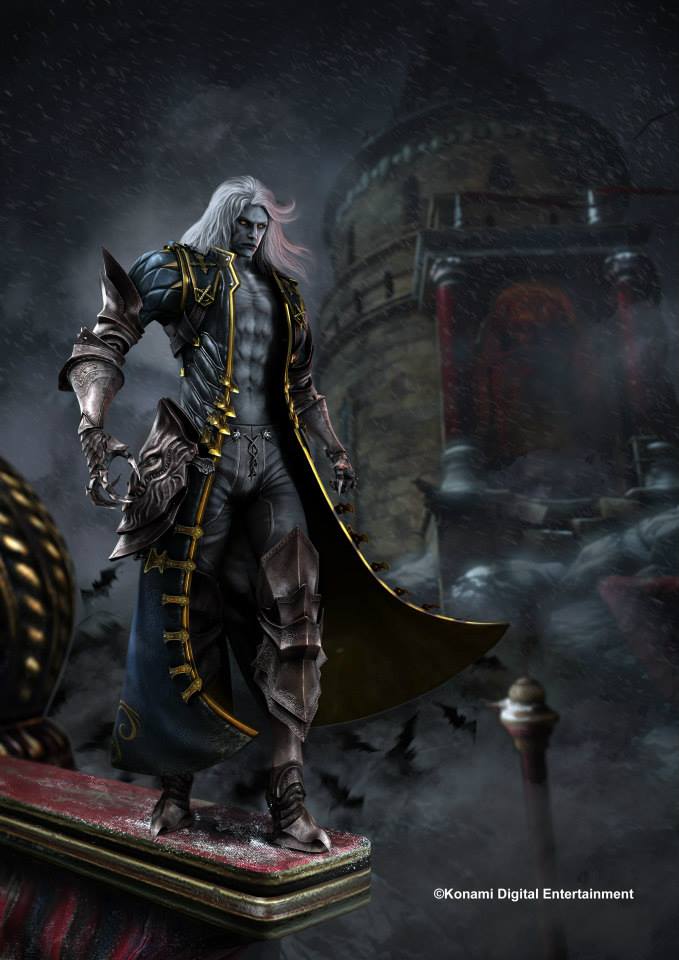 This DLC was foreseen in the High-Def Digset Review of Castlevania: Lords of Shadow 2:'

"The game strikes the rare balance between casual and hardcore player, offering the former some mindless fun and the latter opportunities to push their play strategy to the test; 'Lords of Shadow 2' may be generally shallow, but those willing to scour those shallow areas are going to find a few hidden secrets and added value... and rumblings of DLC featuring a series favorite could also see this title have some extended shelf life."