The electronics retailer will no longer offer CDs in its stores.

According to a report from Billboard, Best Buy has announced plans to stop selling music CDs at its retail locations. In addition, Target is also said to be reevaluating its approach to CD sales.

Best Buy will begin removing any remaining CD inventory from its retail stores on July 1. With that said, the company does plan to continue to sell vinyl for the next two years to complement its inventory of turntables. The decision to terminate CD sales likely comes as a result of increased consumer interest in digital music streaming services like Spotify and Apple Music, and declining CD sales in the US. Though global CD sales remain fairly strong, the CD market was down 18.5% in the US last year and Billboard's sources indicate that CD sales only make about $40 million annually for Best Buy. Apparently those numbers just aren't enough to justify the price of stock and the shelf space needed to keep CDs in stores. 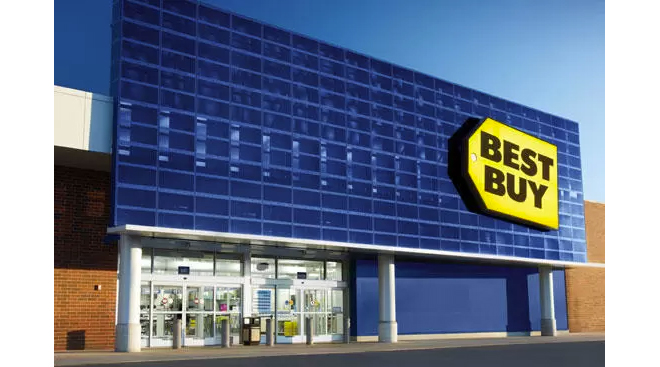 Meanwhile, though they don't plan to completely pull CDs from shelves just yet, Target is also set to alter its approach to CD sales. The company has told music manufacturers that it wants to sell CDs on a consignment basis through scan-based trading. As of now, Target pays for any CDs the store is sent within 60 days. In addition, the store must pay to ship back any unsold CDs for credit. Under the proposed new system, however, Target would only have to pay for CDs after they have been scanned at the register and sold to customers, placing all of the risk on the music suppliers.

The retailer is also pressuring movie studios to use the same system for DVD sales, and the music industry is reportedly waiting to see if DVD suppliers comply before agreeing to Target's new method. A deadline is set for April or May of this year, and if an agreement is not met, Target could be the next to pull CDs completely from its stores.