BenQ is now shipping its HT2150ST Short-Throw 1080p Home Theater Projector. The device is currently available for an MSRP of $999.

The HT2150ST is a short-throw DLP projector with an HD resolution of 1080p and a 16:9 aspect ratio. The device is rated for 2200 AL brightness and a 15000:1‎ contrast ratio. In addition, the unit features a 6X RGBRGB color wheel with BrilliantColor Technology and support for 1.07 Billion Colors‎. And thanks to the model's short-throw feature and 1.2 big zoom, the projector is able to produce a 100-inch image from as little as 5 feet from a wall. 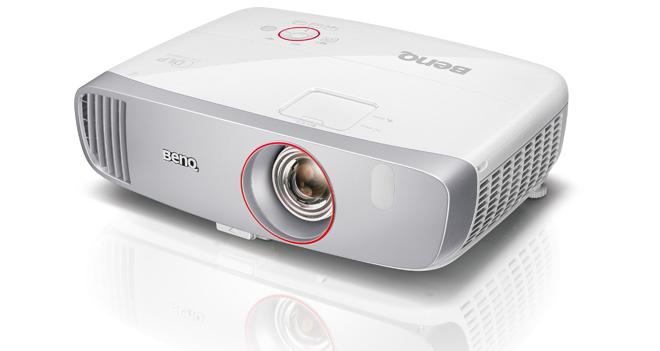 Here's a full rundown of key specs and features per BenQ:

In addition to its growing projector lineup, BenQ also recently released its new PD2710QC monitor. The 27-inch display is geared toward creative professionals and is the world's first design monitor to include a USB-C(TM) Docking Station for MacBook and PC users.