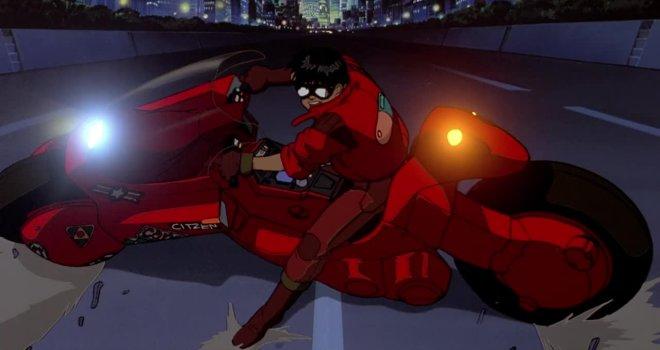 The classic 1988 anime film is getting remastered in 4K and will be available on 4K Blu-ray early next year.

According to Engadget, Bandai's Akira will be available on 4K Ultra HD Blu-ray and remastered Blu-ray in early 2020.

On July 16, 1988, Tokyo was destroyed by what was believed to be a new type of bomb, triggering World War III. Thirty-one years later, in 2019, Neo-Tokyo has arisen from ashes under Japan's new political system; but the glittering city is built on foundations of poverty, ignorance and despair. Kaneda and his friends, a bunch of juvenile delinquents, rumble with a rival group of bikers. While the police attempt to disperse a riot with tear gas, the rumble continues. Tetsuo takes the lead and, after disposing of his opponents, nearly runs down what looks to be a 100-year-old baby. Tetsuo's bike suddenly explodes and he is taken prisoner by the top-secret Akira Project where he is subjected to a series of tests which unleash his latent psycho-kinetic powers. But he is really more powerful than anyone imagined and breaks out, creating a swathe of destruction across the city as he mutates into another life form.

The film will be remastered in 4K from the 35mm original camera negative (with HDR on the 4K UHD Blu-ray) plus will include a Dolby TrueHD audio transfer.

You can find the latest specs for Akira linked from our 4K and Blu-ray Release Schedules, where it is indexed under PENDING.