'Doctor Who: Twice Upon a Time' Headed for 4K Ultra HD Blu-ray

A few Doctors head to 4K in September.

In an early announcement to retailers, BBC is set to release 'Doctor Who: Twice Upon a Time' on 4K Ultra HD Blu-ray on September 25.

Two Doctors stranded in an Arctic snowscape, refusing to face regeneration. Enchanted glass people, stealing their victims from frozen time. And a World war One captain detined to die on the battlefield, but taken from the trenches to play his part in the Doctor s story. An uplifting new tale about the power of hope in humanity s darkest hours, Twice Upon a time marks the end of an era. But as the Doctor must face his past to decide his future, his journey is only just beginning... 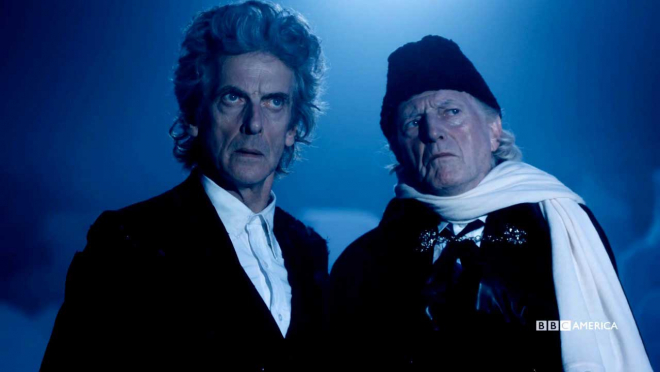 You can find the latest specs for Doctor Who: Twice Upon a Time - 4K Ultra HD Blu-ray linked from our 4K Blu-ray Release Schedule, where it is indexed under September 25. 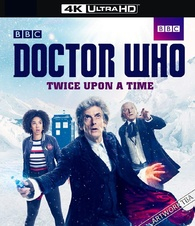