This Week in Gear: New Tablets from Apple & Samsung, Bluetooth Update for Google Home, and More

We've compiled the latest gear news, including the launch of Apple and Samsung's latest tablets, and more.

Apple has announced the release of its latest iPad model. The updated 9.7-inch iPad now offers support for Apple Pencil along with other performance improvements.

"iPad is our vision for the future of computing and hundreds of millions of people around the world use it every day at work, in school and for play. This new 9.7-inch iPad takes everything people love about our most popular iPad and makes it even better for inspiring creativity and learning," said Greg Joswiak, Apple’s vice president of Product Marketing. "Our most popular and affordable iPad now includes support for Apple Pencil, bringing the advanced capabilities of one of our most creative tools to even more users. This iPad also has the power of the A10 Fusion chip, combined with the big, beautiful Retina display, advanced cameras and sensors that enable incredible AR experiences simply not possible on other devices." 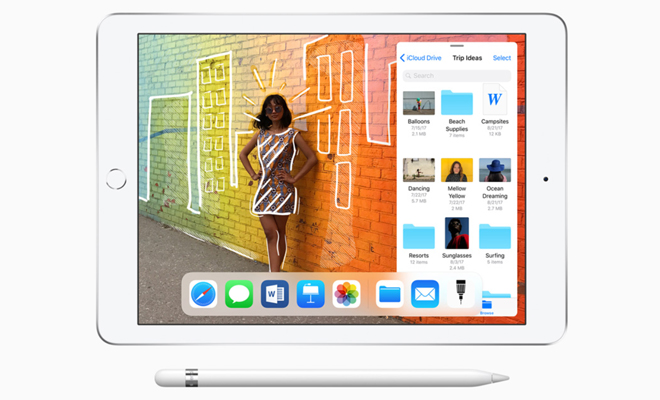 The new iPad 9.7-inch model features a Retina LED-backlit IPS Multi-Touch display with a resolution of 2048 x 1536-pixels and 264 ppi. Under the hood, the device is powered by an A10 Fusion chip with 64-bit architecture and an Embedded M10 coprocessor running iOS 11. An 8MP rear camera and a 1.2MP FaceTime camera are integrated as well. In addition, the unit's higher resolution touch sensor now provides Apple Pencil support. The Apple Pencil (sold separately) allows users to draw and take notes on the screen with pixel-perfect accuracy and low latency through a variety of apps. Finally, the new iPad has also been designed with AR (augmented reality) applications in mind.

Apple's updated 9.7-inch iPad is now available in 32GB or 128GB options in silver, space gray and gold finishes. Prices start at $329 for the base model. Meanwhile, the Apple Pencil is available for $99.

Samsung has announced the release of its Galaxy Tab Active2. The rugged tablet model is geared toward mobile users who work outdoors or in the field, industrial locations, and harsh weather.

"As digital transformation of business accelerates, mobile workers across industries require a device that is purpose-built to fit their specific needs in any environment," said Eric McCarty, Vice President, Mobile B2B Product Marketing, Samsung Electronics America. "The Samsung Galaxy Tab Active2 was designed to help businesses improve productivity, while reducing complexity, and do so while empowering workers in the most challenging working conditions." 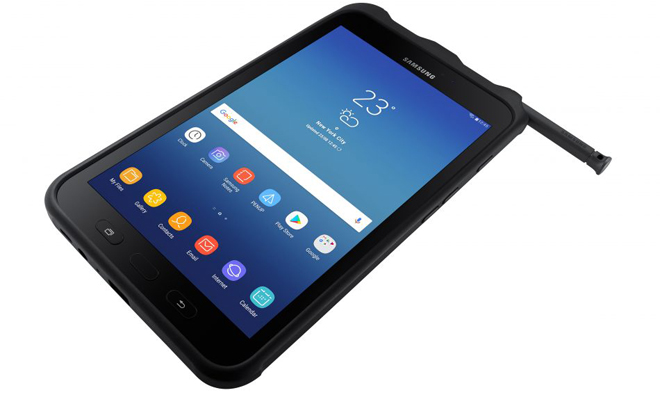 The Galaxy Tab Active2 features an 8-inch WXGA TFT display with a resolution of 1280 x 800. Under the hood, the device is powered by a Samsung Exynos 7870 Octa-core 1.6GHz CPU running Android 7.1. An 8MP rear camera and a 5MP front camera are integrated as well. In addition, the unit is MIL-STD-810-certified for military standard durability during excessive pressure, temperatures, vibrations, and drops, and IP68-rated for water and dust resistance. Likewise, the tablet includes physical buttons for use with work gloves, and the display is functional when wet for use in rainy conditions.

Samsung's Galaxy Tab Active2 is now available in the US.

Google has announced a new Bluetooth speaker pairing option for its Google Home lineup. With the new feature, users can control other Bluetooth speakers with their voice through a connected Home product.

Tidal has announced the launch of the Tidal app for Amazon Fire TV and Fire TV Stick. Likewise, the service is also now available for Android Auto. 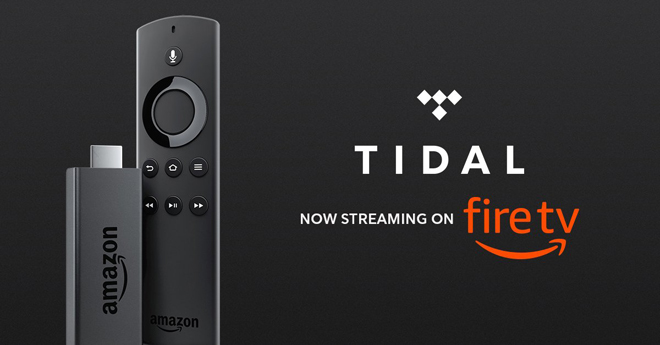 Meanwhile, Tidal support for Android Auto is now compatible with over 400 car models, allowing users to access Tidal through USB to play tracks directly from their car dashboard.

"The Roku Channel has been a tremendous success giving our customers the free content they desire," said Scott Rosenberg, GM of Platform Business at Roku. "By broadening our distribution of this app to other viewing platforms such as Samsung, the #1 TV maker in the U.S., we are able to engage millions more consumers with free ad-supported entertainment." 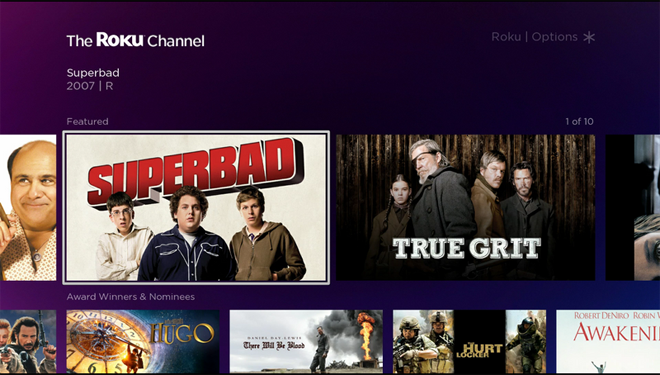 The ad-supported platform does not require any fees, subscriptions, or logins. And though content does include commercials, the company states that the service features about half the advertising per programming hour when compared to traditional TV. Exact Samsung models set to receive the Roku Channel have not been announced yet.