The new app lets customers control their Apple TVs with their iOS smartphones.

Apple has announced the release of their new Apple TV Remote app for iPhones. In addition to standard navigation and playback controls, the app also includes support for Siri voice searches. 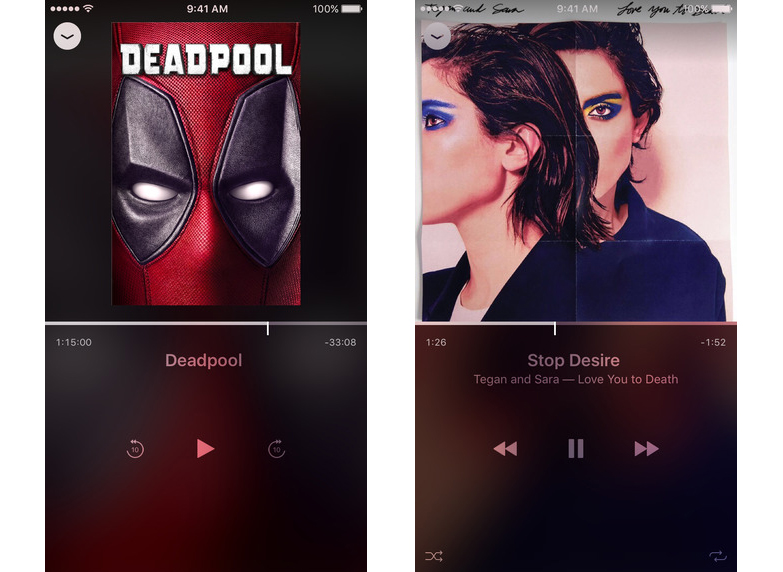 Here's a full rundown of app features per the iTunes Store:

The fourth generation Apple TV uses the company's new tvOS designed specifically for the living room with access to a wide array of apps and games. Under the hood, the player is powered by a 64-bit A8 chip with Bluetooth 4.0 and Wi-Fi. Likewise, the set-top box is capable of full HD playback at 60 frames per second. In addition, the device comes with an advanced remote with Bluetooth 4.0, an accelerometer, a gyroscope, a glass touch surface for intuitive navigation, and a Siri voice search feature for comprehensive voice search results.