The streaming series has cast its lead.

According to a report from Variety, Amazon is prepping a new streaming series called Too Old to Die Young. The 10 episode show comes from director Nicolas Winding Refn (Drive) and writer Ed Brubaker (Westworld), and is set to star Miles Teller (Whiplash, War Dogs).

The show will focus on the criminal underworld of Los Angeles through the existential journeys of killers who become samurai. Miles Teller will take on the role of Martin, a police officer who gets thrust into the world of assassins. Nicolas Winding Refn is on board to direct all 10 episodes, and is also set to co-write the series with executive producer Ed Brubaker. 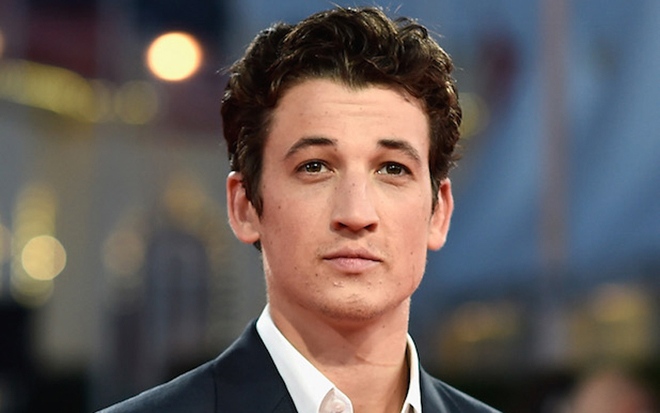 "I'm a huge fan of Nic's work so the opportunity to work with him, and for a company like Amazon, with this type of material is very exciting," said star Miles Teller in a statement.

An exact release date for Too Old to Die Young has not been announced yet. Outside of the upcoming show, Amazon recently launched its Spring 2017 Pilot lineup. The pilots include The Legend of Master Legend, Budding Prospects, The New V.I.P.'s, The Marvelous Mrs. Maisel, and Oasis. After watching, all viewers will have the option to review each show in order to help Amazon decide which titles get picked up for full seasons.

In addition, Amazon also announced an extension of its exclusive content agreement with A24. As part of the deal, Prime Video will continue to be the only premium subscription source for all upcoming A24 films, including Barry Jenkins' Academy Award winning film, Moonlight, which will be available to stream at no additional cost for Prime Members starting on May 21.