According to a report from Deadline, Amazon has ordered two seasons of director David O. Russell's upcoming untitled drama series. The show will be produced by the Weinstein Company and is set to star Robert De Niro and Julianne Moore. In addition, the streaming platform has also snagged the latest series from 'Mad Men' creator Matthew Weiner. The untitled show will also be produced by the Weinstein Company.

Though plot details have not been announced yet, reports indicate that the David O. Russell series could be a mafia crime drama. Each of the two seasons will feature eight episodes and each installment is set to be written and directed by David O. Russell. The show was shopped around to several potential streaming platforms and networks, including FX, before landing at Amazon in a $160 million deal. In addition to David O. Russell, the series is being produced by Alexandra Milchan and Scott Lambert, who also developed the project with Russell. Likewise, Harvey Weinstein, David Glasser, and Annapurna’s Megan Ellison are all on board as executive producers. 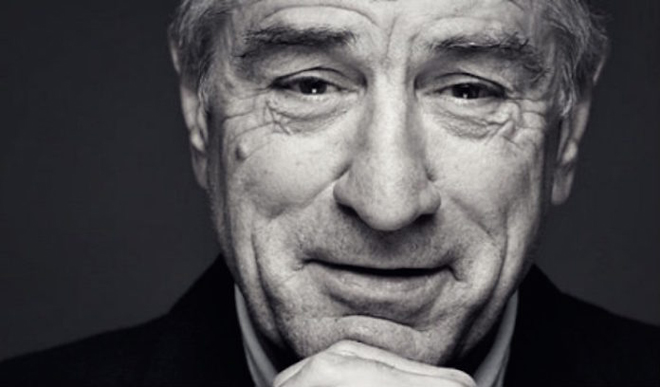 Meanwhile, Matthew Weiner's new show has been picked up for an eight episode first season in a $70 million straight-to-series order. Full plot details have not been revealed yet, but the series is said to be a contemporary anthology set in multiple locations worldwide. Weiner is creating, writing, and executive producing the show. Likewise, he is expected to direct about half of the show's first season as well.

A current Amazon Prime subscription costs $99 per year or $11 per month. Likewise, Prime Instant Video is available as a standalone service for $8 per month.