Following previous rumors, Apple and Amazon have confirmed plans to bring Amazon Prime Video to the Apple TV. An exact launch date has not been announced yet, but Prime Video is set to hit the TV app for all Apple TVs later this year.

Currently, the only way for Amazon users to access Prime Video on the Apple TV is through an AirPlay connection to a separate iOS device with the app, like an iPhone or iPad. The lack of an official Amazon Prime Video app on the Apple TV until now has likely been the result of Amazon and Apple's competing interests in the media player and streaming services market. In fact, Amazon went as far as to remove the Apple TV from its online store in 2015 because of its lack of Prime Video support. Thankfully, this new confirmation seems to mark an end to those conflicts, though it's still unclear if the agreement will involve Amazon relisting the Apple TV for purchase on its website. 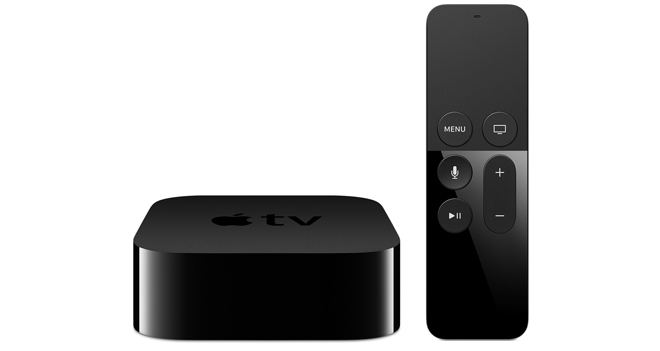 The fourth-generation Apple TV uses the company's new tvOS designed specifically for the living room with access to a wide array of apps and games. Under the hood, the player is powered by a 64-bit A8 chip with Bluetooth 4.0 and Wi-Fi. Likewise, the set-top box is capable of full HD playback at 60 frames per second, but sadly does not include 4K Ultra HD support. The device also comes with an advanced remote with Bluetooth 4.0, an accelerometer, a gyroscope, a glass touch surface for intuitive navigation, and a Siri voice search feature for comprehensive voice search results. The Apple TV is available now in 32GB ($149) and 64GB ($199) models.

Meanwhile, an Amazon Prime subscription costs $99 per year or $11 per month. Likewise, Prime Instant Video is available as a standalone service for $9 per month. In addition, Amazon sells its own Fire TV ($90) and Fire TV Stick ($40) streaming media devices.