Offline Prime viewing has been expanded to more mobile devices.

Amazon has announced the arrival of Prime Video Downloads on iOS and Android devices. The new feature will allow members to watch downloaded content offline on their smartphones and tablets.

"There's no doubt that the way people watch entertainment is changing—anytime, anywhere viewing is important and we are excited to provide our Prime members with offline viewing capabilities on iOS and Android platforms starting today," stated Michael Paull, Vice President of Digital Video at Amazon. "We are proud to be the first and only online subscription streaming service that enables offline viewing—on vacation, in a car, at the beach, on a plane, wherever our Prime members want to watch they can, regardless of internet connection." 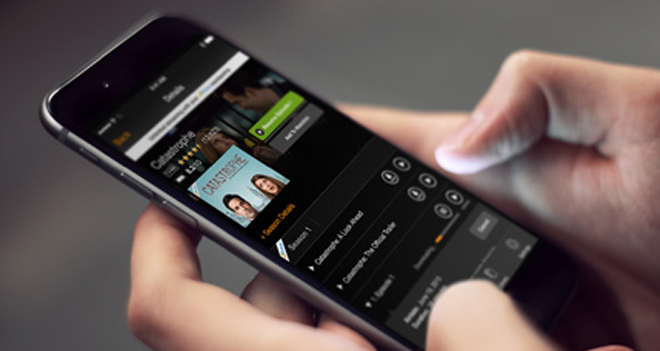 Offline viewing was previously available on Amazon Fire products, but now the feature has been expanded to iPhones, iPads and Android phones and tablets. Prime members can now download titles to these supported devices at no additional cost through the Amazon Video app, enabling playback without an internet connection. This makes Amazon the first and only subscription streaming service to offer such a feature.