The upcoming sci-fi pilot has cast its lead.

According to a report from Deadline, Amazon has cast Richard Madden ('Game of Thrones,' 'Cinderella') in its latest pilot. The potential series will be based on writer Michel Faber's sci-fi novel, 'The Book of Strange New Things.'

The book's plot focuses on Peter, a devoted man of faith, as he is called to the mission of a lifetime, one that takes him galaxies away from his wife, Bea. Peter becomes immersed in the mysteries of an astonishing new environment, overseen by an enigmatic corporation known only as USIC.   His work introduces him to a seemingly friendly native population struggling with a dangerous illness and hungry for Peter's teachings—his Bible is their "book of strange new things." But Peter is rattled when Bea's letters from home become increasingly desperate: typhoons and earthquakes are devastating whole countries, and governments are crumbling.  Bea's faith, once the guiding light of their lives, begins to falter. Suddenly, a separation measured by an otherworldly distance, and defined both by one newly discovered world and another in a state of collapse, is threatened by an ever-widening gulf that is much less quantifiable.  While Peter is reconciling the needs of his congregation with the desires of his strange employer, Bea is struggling for survival.  Their trials lay bare a profound meditation on faith, love tested beyond endurance, and our responsibility to those closest to us. 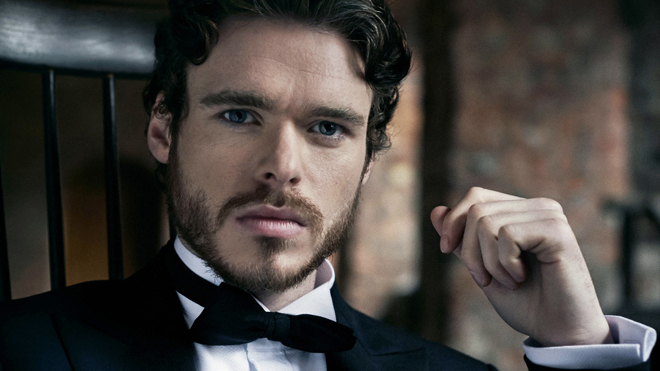 Matt Charman ('Bridge of Spies') is set to write the hourlong pilot while Andy Harries ('Strike Back') and Lila Rawlings (Left Bank Productions) are on board as producers. Likewise, Kevin MacDonald ('The Last King of Scotland') will handle directing duties. The show is a co-production between Amazon Studios and Left Bank Productions. No other details have been announced at this time.

A current Amazon Prime subscription costs $99 per year or $11 per month. Likewise, Prime Instant Video is available as a standalone service for $8 per month.