The new streaming media HDMI stick is now up for pre-order!

Amazon has announced the release of the latest addition to its Fire product line, the Fire TV Stick. Based on the same interface as the Fire TV set-top box, the streaming stick aims to deliver similar features and performance in a more compact and affordable design. 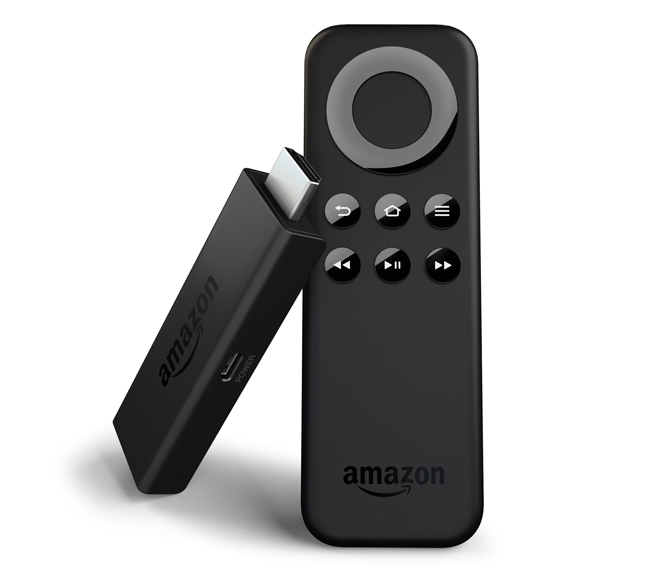 The included remote can be used for quick navigation, and users can also download a mobile app to control the device with their smartphones along with a voice search feature. Finally, the Fire TV also includes Amazon's ASAP tech for instant streaming, mobile screen mirroring, and an X-ray second screen feature for Fire tablets and phones that offers information about the shows and movies you watch.

Amazon's Fire TV Stick is now available for pre-order for $39. The device will start shipping on November 19. In addition, Prime Members can currently receive a special limited time discount, bringing the price down to just $19 for two days only. And for users who want voice search without using their smartphones, customers can also purchase a separate Amazon Voice remote for $29.99.