Alexa has been up to no good again.

According to reports by NPR, Reuters, and German magazine c't, Amazon mistakenly sent over a thousand Alexa recordings to the wrong user.

The tech snafu in question occurred when a German Amazon customer requested access to his archived data (permissible under a European Union data protection law). Amazon then sent the man a download link which included tracked searches on the website, along with a whopping 1,700 recordings made by Alexa... of another customer.

The recipient was quite confused to receive the recordings, especially since he apparently does not use or own any Alexa devices. Upon listening to the files, he discovered that they were recordings of complete strangers -- a male and female voice -- making various requests, searches, and other comments. 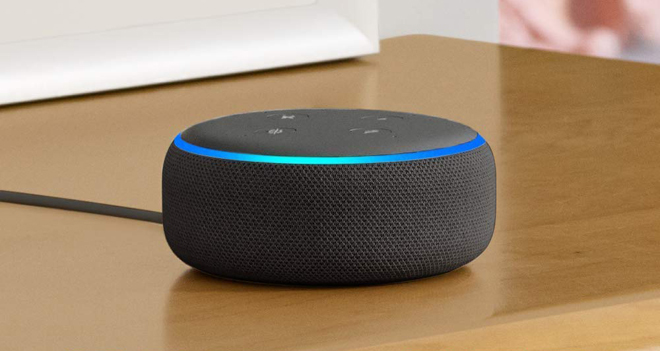 In response to the incident, an Amazon spokesperson told Reuters, "This unfortunate case was the result of a human error and an isolated single case." They continued, "We resolved the issue with the two customers involved and took measures to further optimize our processes. As a precautionary measure we contacted the relevant authorities."

This isn't the first time that an Alexa privacy issue has arisen. Back in May, an Amazon Echo mistakenly recorded a Portland family's conversations and then sent them to a person in their contacts list without their knowledge.

Though smart speakers and televisions with microphones and voice recognition are becoming increasingly popular additions to many modern households, as Alexa's continued growing pains reveal, we should probably still be very careful about what we say around our appliances.