Alexa has been up to no good.

According to a report by The Washington Post and Seattle news station KIRO 7, an Amazon Echo mistakenly recorded a family's conversations and then sent them to a person in their contacts list without their knowledge. Though apparently just an elaborate fluke, the issue raises some pretty big questions about privacy in the age of smart speakers and always-connected recording devices.

The incident occurred in Portland, Oregon two weeks ago when the family in question received a distressing phone call from one of the husband's employees. The caller alerted the family to shut off their Alexa for fear they were "being hacked." It turns out the Echo had sent recordings of the family to the man without the family ever knowing. According to Amazon via an email statement to the Post, the Echo woke up when it heard a word it mistook for "Alexa." It then incorrectly interpreted the family's conversation as a "send message" request. The device then apparently asked "To whom?" out loud and then misheard the background talk as a name from the family's contact list. In response to the glitch, Amazon told the Post, "As unlikely as this string of events is, we are evaluating options to make this case even less likely." 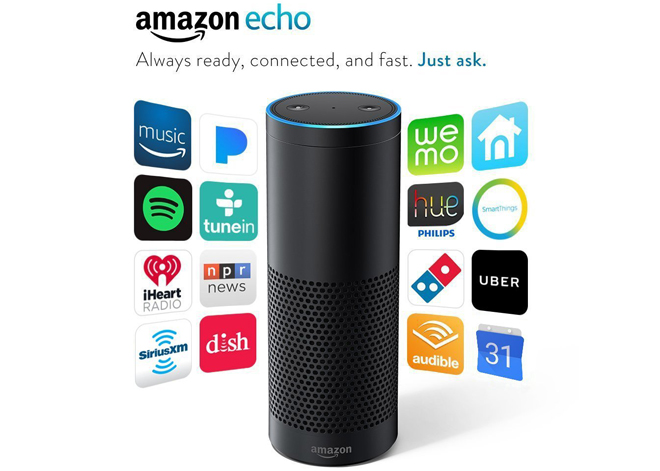 Spying concerns about Alexa devices have arisen before, particularly when a flaw was discovered last month that allowed Echo units to continue listening to customers without their knowledge. Though Amazon fixed the issue after being warned of its existence, continued mistakes like the one in Portland show that the company still has more kinks to work out when it comes to protecting its users' privacy.

Smart speakers and even televisions with microphones and voice recognition are becoming increasingly popular additions to many modern households, offering hands-free streaming, control of other smart products, and AI assistant features. But as Alexa's growing pains reveal, we should probably still be very careful about what we say around our appliances.