Google previously removed its YouTube app from Fire TV devices in January of 2018. Likewise, the Amazon Prime Video app has typically been unavailable on Chromecast and several Android TV products. Thankfully, the companies have now decided to let bygones be bygones. 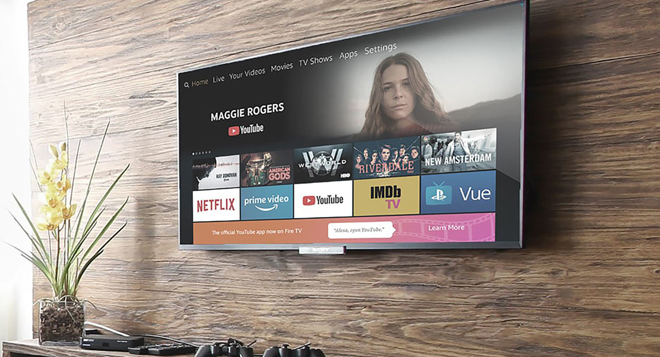 As part of the rollout, Chromecast and Chromecast built-in products can now cast the latest version of the Prime Video app from Android 5.0 or higher or iOS 10.1 or higher mobile devices. Likewise, Chromecast Ultra users can get access to 4,000 titles included with Prime at no extra cost. In addition, Android TV support for Prime Video is also expanding, bringing the app to more smart TVs, set-top boxes, and media players.