The company has revealed some of its upcoming holiday shopping discounts.

Amazon has announced its Seven Days of Black Friday Deals promotion. The week-long sale is set start on November 16 and will run through Black Friday on November 23. Items scheduled to be discounted at various points throughout the sale include several Fire TV and Echo devices, select 4K HDR TV models, and more.

Though exact dates and times for each discount have not been revealed yet, here's a full rundown of all the upcoming home theater gear and gadget deals announced so far per Amazon's press release: 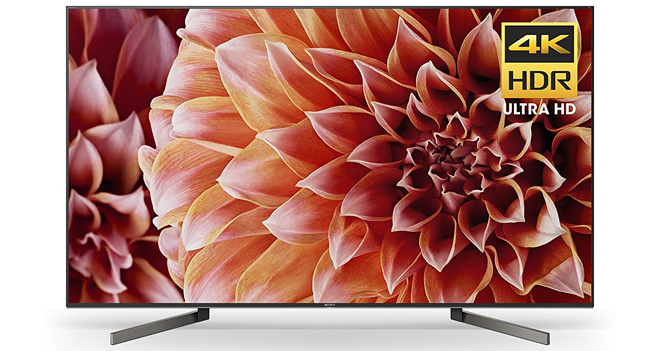 Beyond the sale prices listed above, Amazon will offer thousands of additional deals throughout the promotion, with new discounts set to go live every day. Likewise, the company is also providing free shipping with no minimum purchase amount on eligible items that will arrive in time for Christmas.