When it comes to games, Amazon already employs several platforms like their Kindle and Amazon App Store platfoms. Rumors have persisted though, that the online retailing giant has something more ambitious in the works. The most outwardly obvious move by the company along these lines was the recent acquisition of console video game developer Double Helix.

Today, images have posted online of what appears to be an Amazon console controller. (Images from The Verge.) 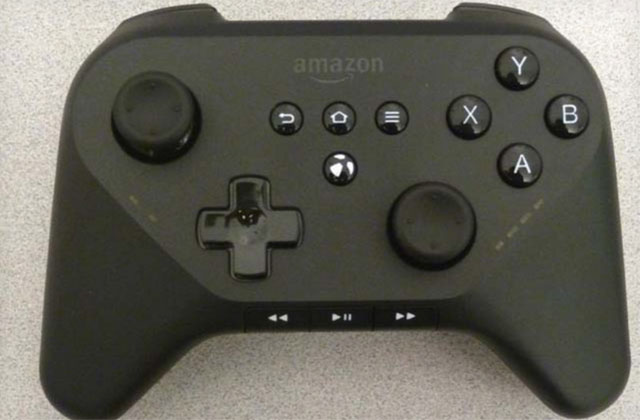 The pictured controller follows a Xbox 360 layout but has some important distinctions. The center three buttons follow the Android standard back, home and menu keys. A fourth button below looks to be designed to access GameCircle, which stores could saves and achievements on products like the Kindle Fire. 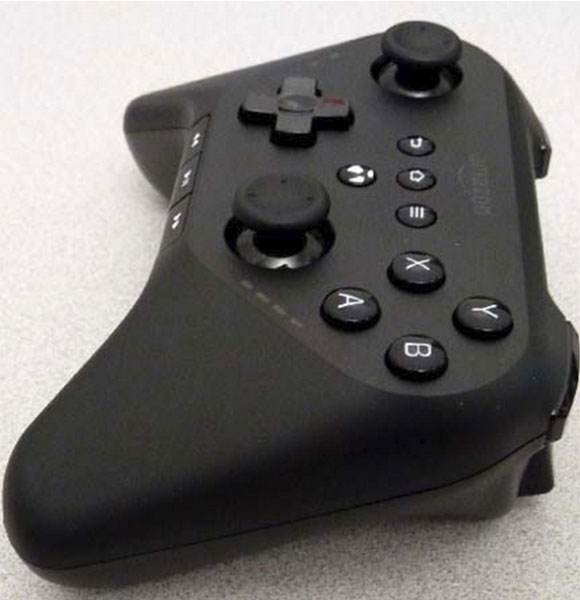 The pictured controller also has a media button cluster at the bottom. 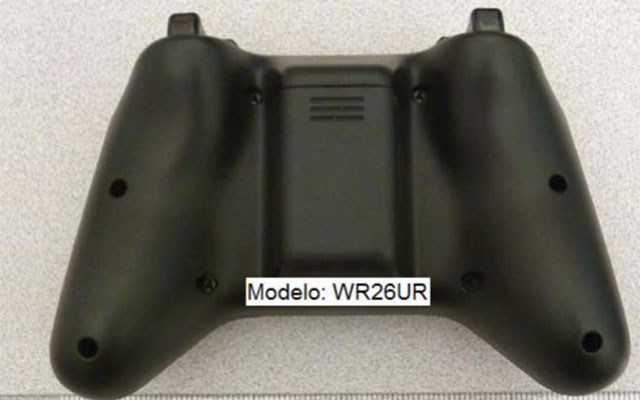 The leak is purported to have originated in the Brazilian equivalent of the FCC, which suggests the controller is closer to public release than prototype. For now, the images are just fuel for Amazon console and game development rumors.