Alamo Drafthouse has announced plans to open a new video rental store dubbed "Video Vortex" in the lobby of the company's upcoming 11-screen theater in Raleigh, North Carolina. The shop will offer a growing collection of discs and VHS tapes.

"It gives me hope for humanity to see VIDEO VORTEX grow from a series at the Alamo to an actual video store," says Ziemba. "VHS is still the only way to see hundreds of forgotten genre movies. But in this era of rare tapes selling for insane amounts of money, VIDEO VORTEX will make them easily accessible for everyone in the Raleigh film community." 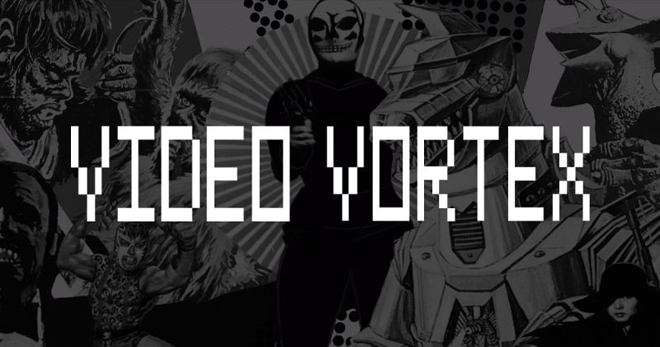 The upcoming shop gets its name from the Alamo Drafthouse's long-running Video Vortex programming series which highlights straight-to-video flicks from the 1980s through the early 2000s. With that in mind, the store will rent DVDs, Blu-rays and a large selection of rare VHS tapes, including several movies that are not available on digital formats. Likewise, customers will also be able to rent VCRs (along with HDMI to RCA adapters free of charge). Rentals can then be returned to the store itself, or DVDs and Blu-rays can also be sent back through the mail via a return envelope.

Beyond rentals, the store will offer a selection of curated Blu-rays, film-related merchandise, and Mondo releases for sale as well. A gallery of vintage exploitation-era movie posters will also litter the walls and there will be a lounge with 40 local draft beers on tap.